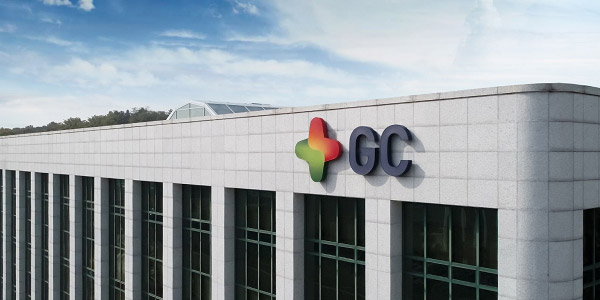 AnimalGo, the operator of an online pet information and service channel, recently closed a funding round where Green Cross Holdings acquired 21,697 AnimalGo shares for an undisclosed amount, according to industry sources on Sunday. With the investment, Green Cross Holdings controls 43 percent of the startup’s newly issued shares. The enterprise value of AnimalGo was estimated at about 10 billion won ($7.6 million) in the latest funding round.

This is a very early-stage investment for the 3-year-old venture, making it hard to be considered as a pre-IPO investment, said a market source.

AnimalGo founded in 2019 operates a namesake app to help users find hotels, nurseries, and cafes for their pets. The company also runs offline pet care stores in several locations in Seoul and Jeju. 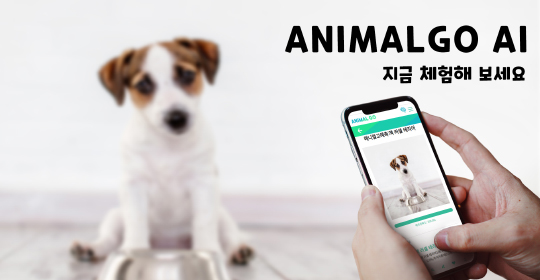 Earlier this year, AnimalGo attracted FuturePlay, which focuses on investment in early-stage startups, as a new shareholder. The investment in AnimalGo was based on the startup’s deep understanding of the pet industry, technology capabilities, and multiple partnerships that can lead to business expansion, said Kwon Oh-hyoung, a FuturePlay partner who led the investment.

The Korean companion animal market was estimated to be valued at 3.4 trillion won in 2020, up 79 percent versus 2015, according to the Korea Rural Economic Research Institute. The market is expected to further grow to 6 trillion won by 2027.

By Kang Woo-seok and Minu Kim