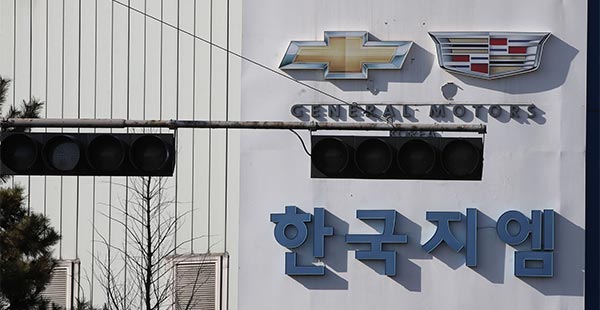 The two parties announced Wednesday that they struck a tentative agreement on 2020 collective bargaining on wages. The terms will be put to a vote by unionized workers on March 30-31. The agreement will be finalized when it gets more than halve of the votes.

The two sides agreed to freeze the salary at the current level. Instead, workers will be given an additional discount benefit of up to 3 million won ($2,400) on new GM car purchase.

They also vowed cooperation on production of new-generation sport utility vehicles and crossover vehicles at Bupyeong and Changwon factories.

Their wage negation has dragged on for nine months, with production disruptions caused by walkouts.

The company has claimed damages against the union for losses created by the strikes. The management and labor union will be holding a separate negotiation over the matter.

By Park Yun-gu and Cho Jeehyun