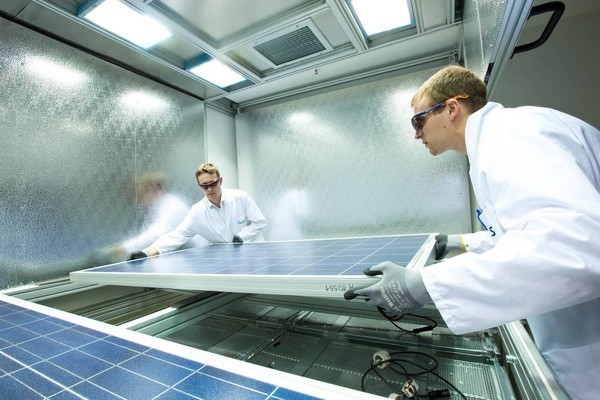 South Korea’s solar cell and module maker Hanwha Q Cells Co. was recognized for validity of its two patents from Chinese patent office after winning a dispute filed by a Chinese rival.

Industry experts find the triumph particularly significant because the ruling was made in China by a Chinese authority that has reputation of taking side with domestic companies.

Hanwha Q Cells was involved in patent infringement lawsuits in Germany against JinkoSolar, REC Solar LONGi Solar regarding the same PERC cell technology. The Dusseldorf Regional Court in June ruled in favor of Hanwha in the first trial, ordering the rivals to suspend sales and imports of the infringed products and conduct recalls for the products sold after Jan. 30.

“This win is a truly valuable achievement given that Q CELLS’ exclusive technology has been recognized not only in the solar power sales markets but also in the production markets,” Hanwha Q Cells chief technology officer Jeong Ji-won said. “Q Cells will continue to do its best to protect our intellectual property and continue to drive innovation while promoting sound competition for the solar industry.”