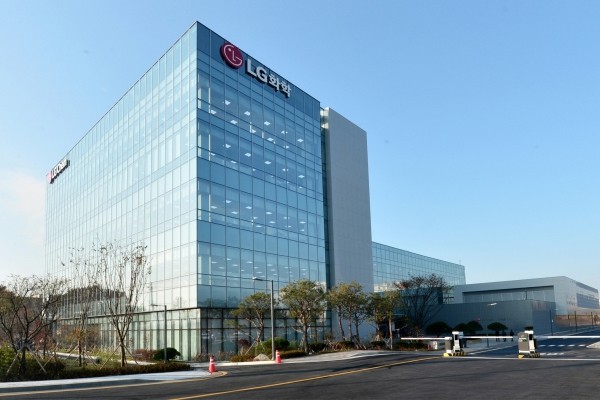 South Korea’s LG Chem Ltd. will dole out minimum 10,000 won ($8.72) cash dividend per each share from this year to 2022, a significant jump from last year’s 2,000 won, in hopes to appease shareholders displeased about the company’s plan to separate lucrative battery-making operation.

While promising minimum 10,000 won dividend reward through three years, the company in a disclosure also pledged to keep dividend pay ratio to minimum 30 percent versus its consolidated net profit.

Additional plans also were disclosed to convince investors about the parent company’s control over the battery business or potential share dilution following the planned demerger.

As a part of the plans, one or more executive director of LG Chem will join the board of the separated battery-making unit, tentatively named LG Energy Solution. LG Chem will report the management condition of the spun-off unit at the meeting with shareholders, and shareholders will have opportunities to meet with top executives of LG Energy Solution possibly more than once a year.

With more shareholder-friendly policies, the company also justified its decision to separate its battery-making business.

“Competition in the battery market is intensifying and rising capital expenditure adds more financial burden on the company,” said Shin Hak-cheol, vice chairman of LG Chem, in his letter to shareholders, explaining the reason for its demerger.

“A standalone (battery-making) entity will ensure more speedy decision-making process with improved operational efficiency, and we also will be able to expand investment in other businesses such as petrochemicals and advanced materials for bigger rewards for shareholders,” he added.

The shareholder-friendly policy comes on the heels of the company’s stunning third-quarter income statement. On Monday, LG Chem announced its consolidated operating profit in the July-September period reached a quarterly record of 902.1 billion won ($784.8 million), up 57.8 percent from the previous quarter and 158.7 percent from the same period a year ago. Sales also reached a quarterly all-time high of 7.5 trillion won, up 8.2 percent on quarter and 8.8 percent on year. Robust petrochemical business provided some relief to investors jittery about the company’s outlook without the battery operation.