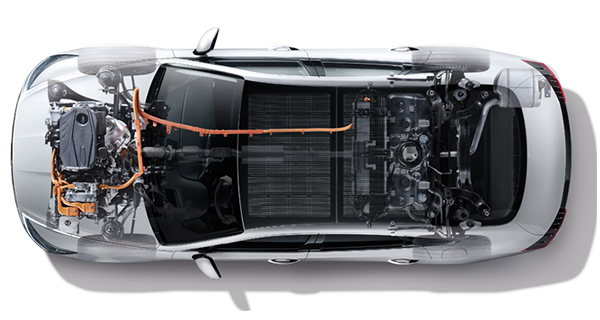 The new innovation will be applied to the brand’s upcoming Sonata hybrid and other hybrid models, the company said in a statement.

The ASC technology uses new control logic software to the hybrid control unit to reduce gear shift time by 30 percent, which improves the vehicle`s acceleration performance, fuel economy and the durability of the gear box. As a result, the new Sonata hybrid shows an improvement of over 10 percent compared to its previous model and a faster 0-100km/h time by 0.2 seconds. 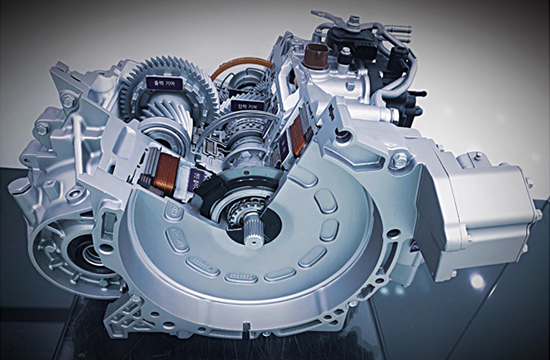 This photo shows the Sonata hybrid model`s transmission system equipped with the ASC technology in it. [Photo provided by Hyundai Motor Group]

The new technology incorporates precise motor control to automatic transmission. Conventional hybrid cars do not have torque converters in order to increase fuel economy as torque converters lose energy during the process of transmission, but this system requires longer shift times or causes transmission impact. Most of these drawbacks can be addressed by the ASC technology as it allows the hybrid’s electric motor to take control of gear shifts with software logic alone, Hyundai Motor Group said.

Hyundai Motor Group has registered a total of 20 patents for the technology in the U.S., Europe and China.