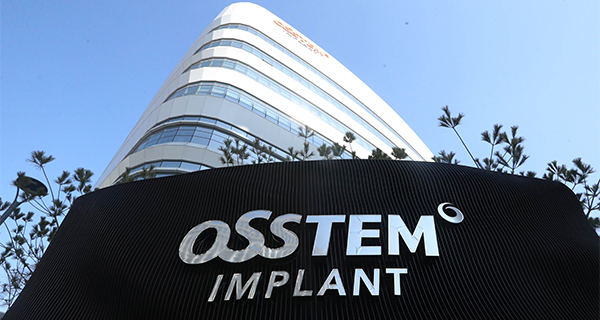 Dentistry Investment, a special purpose company established by Unison Capital and MBK Partners, will conduct a tender offer for Osstem Implant at 190,000 won ($154) per share until Feb. 24, Osstem Implant said in a regulatory filing.

On Jan. 21, UCK and MBK Partners also signed a stock purchase and investment agreement with Osstem Implant Chairman Choi Kyu-ok, the largest shareholder of the company, to buy 1,442,421 of 2,943,718 common shares owned by Choi at 190,000 won per share. With the agreement, the private equity firms aim to secure more than 40 percent of Osstem Implant to fend off KCGI.

KCGI purchased a 5.57 percent stake in Osstem Implant at the end of last year and added 1 percent more this year, becoming the third-largest shareholder of the Korean implant giant. KCGI soon announced a shareholder action. In a letter sent to Osstem Implant on Jan. 19, KCGI proposed corporate value enhancement through a governance reform, arguing that Osstem Implant is undervalued due to poor internal control and inefficient management of subsidiaries.

After the planned tender offer, MBK Partners could create synergy between Osstem Implant and Medit, a local 3D oral scanner manufacturer, which is already under the private equity fund.

Medit has established sales subsidiaries in the U.S., Germany and China, and has 230 distribution outlets in 100 countries.