Korea’s bond market recovers on the back of state-led measures. [Photo by MK DB]

According to an analysis by Maeil Business Newspaper on Thursday, about 15.7 trillion won ($12.7 billion) out of more than 50 trillion won in the government’s emergency funds for corporate bond and commercial paper purchases has been used. While demand for these funds have been lower than expected, about 43 trillion won in policy funds that can be injected into the market immediately when needed.

Market insiders noted that investor sentiment stabilized rapidly after the government’s liquidity expansion plan at the end of October and institutional and foreign investors were behind the capital inflow.

Concerns about interest rate hikes also calmed amid lower government bond yields versus the base rate.

“There are less concerns about a rise in interest rate than in the second half of last year,” said an unnamed chief executive officer of a financial investment firm. “Sentiment improved on expectations for recovery in Europe that is in war and the reopening in China.”

The CEO noted that there is little possibility that the market will be exposed to risk like last year. 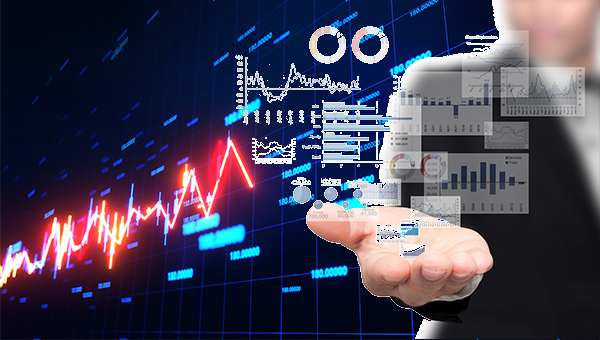 SK Group has successfully raised more than 6 trillion won in funds at home and abroad in recent months to load capital for investment in chips and battery sector.

Lotte Engineering & Construction Co. has also managed to secure 1.5 trillion won in support fund with the help of other group affiliates and securities firms.

Daol Financial Group has also secured more than 200 billion won in funds through the sale of its affiliates.

Financial authorities plan to focus support on underperforming corporate notes to normalize the money market given that demand for lower-grade bonds is weak.

The Korea Development Bank and Industrial Bank of Korea are also capable of spending 7.6 trillion won to buy corporate bonds and commercial papers.