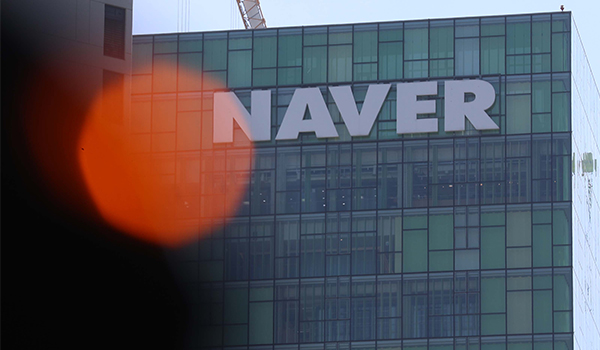 South Korea’s top IT Naver shares are hitting new 52-week bottom this week since its $1.6 billion acquisition of California-based social e-commerce platform Poshmark in its biggest buyout has been paled by dispute over overpricing and skeptical outlook on reselling business.

Naver CEO Choi Soo-yeon defended the decision, saying the acquisition “makes sense” and the investment will create synergy for future.

“The latest deal is considered reasonable both inside and outside the company. The secondhand fashion market is burgeoning and thus has greater growth potential,” Choi emphasized.

Naver on Tuesday announced that it entered into a definitive agreement to acquire all of its issued and outstanding shares at $17.9 each or for total $1.6 billion on enterprise valuation at about $1.2 billion.

“Considering similar M&A cases in the industry and management premium, the latest deal was made at reasonable prices,” said Kim Nam-sun, CEO of Naver, citing the case of London-based. secondhand fashion app Depop.

“Poshmark’s industry rival Depop last year was sold to North American e-commerce leader Etsy at $1.63 billion. Depop at the time had earned one fifth of what Poshmark earns today. Getting the company at current level is a good opportunity,” Kim noted.

Market experts expect a synergy in the long term but warn that it would be difficult for the U.S. firm to make immediate profit. Poshmark’s annual growth rate this year is forecast to reach 10 percent, much slowed from earlier 20-30 percent.

Its EBITDA margin however will return to a profit in 2024, according to Naver.

Foreign brokerages firms did not agree.