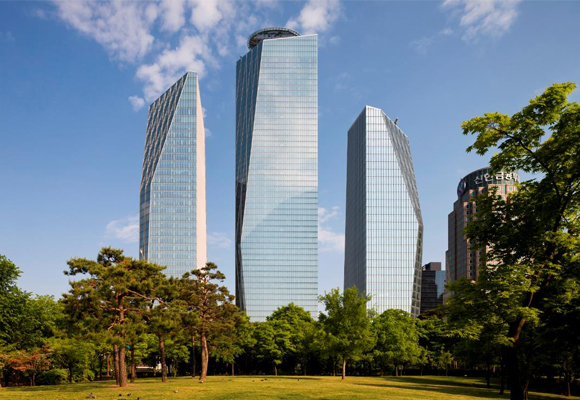 Mirae Asset Global Investments has decided not to go through the 4 trillion won ($2.7 billion) purchase of the International Finance Center (IFC) Seoul, located in Yeouido financial district, in a major flop in a real estate deal amid fast rises in interest rates and property market slump..

According to the investment banking industry on Monday, the asset management subsidiary of Mirae Asset Financial Group has decided not to make the purchase from Toronto-based Brookfield Asset Management and plans to seek arbitration to reclaim deposit.

Mirae Asset Global Investments was tapped as the preferred bidder in May and paid in a deposit of 200 billion won ($139.98 million) after signing a memorandum of understanding with Brookfield Asset Management.

Mirae planned to set up a private real estate investment trust (REIT) to finance the purchase, but the permit was rejected.

It proposed alternative deal structures to Brookfield and was denied.

Mirae applied for arbitration at the Singapore International Arbitration Centre (SIAC) for a refund. The firm may also file a claim for damages, accusing the seller responsible for the collapse in the deal