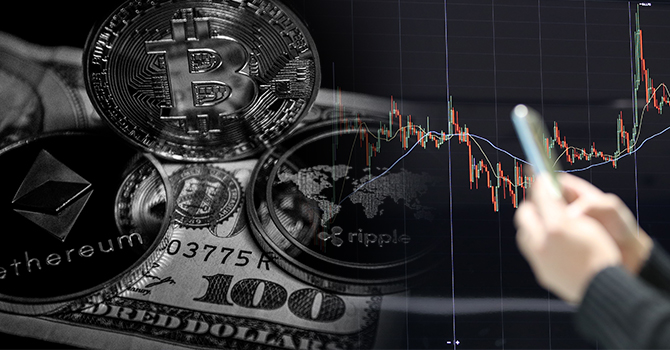 The Financial Supervisory Service on Thursday released an interim report on its probe into local bank accounts for suspicious international remittance activities. The agency has identified $7.22 billion worth of overseas money transfers, based on the U.S. dollar to Korean won exchange rate of 1,400, from 82 bank account holders. That is $680 million more than FSS had estimated on Aug. 14, before the financial watchdog launched a full-scale probe. The number of doubtful account holders increased by 17.

FSS sees that abnormal transactions are related to arbitrage trading in cryptocurrency. Korean crypto market has been a target for arbitrage traders in seeking profit through the so-called kimchi premium, referring to higher cryptocurrency prices in Korean exchanges compared to the world markets.

Of them, five companies had overseas remittances exceeding $300 million.

The largest overseas transfer was to Hong Kong, amounting to $5.17 billion, followed by Japan with $1.09 billion and China with $360 million.

Money transfer was mostly in U.S. dollars, totaling $5.9 and accounting for 81.8 percent. Next was in Japanese yen with $1.09 billion.

FSS said it has reported the findings to relevant agencies.

The financial watchdog’s investigation began in June upon receiving reports of irregular overseas money transfers from Woori Bank and Shinhan Bank. The agency expanded the probe to 10 lenders.

FSS plans to end its inspection by October and extend the period, if needed.

It also has warned to take strict actions against those who are found to have violated local law on foreign exchange operations.