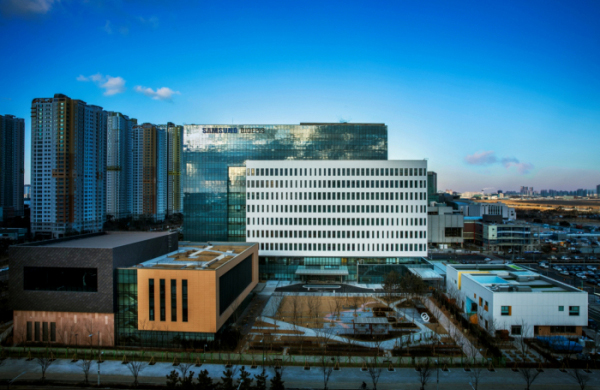 Samsung Bioepis and Genentech have agreed to voluntarily dismiss all claims and counterclaims in their Avastin (bevacizumab)-related patent disputes, allowing Samsung Bioepis’ biosimilar to be prescribed for all the same indications as reference drug.

According to sources on Wednesday, the two companies recently entered into a bevacizumab settlement agreement, ending their two-year legal battle over the South Korean biotech company’s submission of marketing approval for SB8, an Avastin biosimilar, in the United States.

In June 2020, Genentech filed a complaint against Samsung Bioepis, alleging infringement of fourteen patents used in the development of Avastin. SB8 is sold by Boryung Pharmaceutical under the brand name of Onbevezy in Korea. Genentech’s reference drug is sold by Roche worldwide under the name of Avastin for the treatment of patients with metastatic colorectal cancer, metastatic breast cancer, and non-small cell lung cancer, among others.

Under the agreement, the indications of SB8 will be further expanded, allowing it to be prescribed to patients with epithelial ovarian cancer and peritoneal cancer.

Onbevezy was launched in Korea in September last year and recorded sales of 6.1 billion won ($4.37 million) in the first half of this year. According to IQVIA data, Onbevezy accounted for 18.5 percent of the bevacizumab product market in the second quarter of this year, up from 8.4 percent in the previous quarter.