Korean military against making BTS an exception for conscription 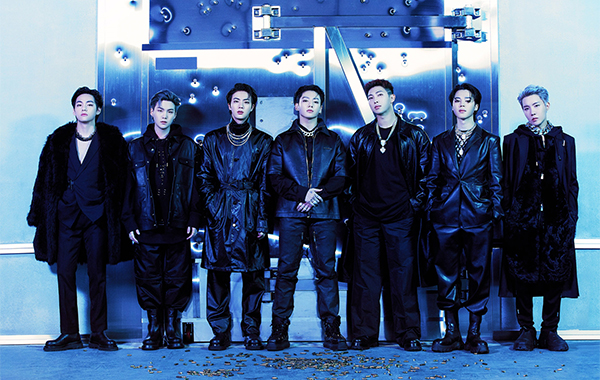 South Korean military authorities do not have any intention of adding more cases for supplementary duty to enable an exemption for full military service for K-pop superstar BTS despite public poll results showing a 60 percent approval ratio to make them an exception in light of their contribution to national dignity, according to the top official in charge of military conscription.

“We are working to scale down the supplementary duty, and going against the plan to make a special case for BTS cannot be right,” said Lee Ki-sik, Commissioner of the Military Manpower Administration on Monday in an interview with Yonhap News Agency on Monday.

Although BTS has achieved greatly by topping U.S. music charts and acting as the United Nations ambassador, he disagreed with the idea of rewarding them with conscription exemption.

All able-bodied South Korean male citizens are subject to 18 to 21 months in the military. Citizens winning international sports and performance art competitions are exempted from regular service and are placed as art-sports service agents, enabling to continue with their career after completing basic four-week training.

Unlike classic arts that are judged by an accredited group, pop music charts are based on popularity vote, which cannot be reliable guideline, he said.

Instead of widening the supplementary duty scope to pop stars, the government will reduce the overall Grade 4 (exceptional case) system for fairness, he added.

A bill to revise the Military Service Act to grant active duty waiver for K-pop sensation like BTS is pending at the legislative.

BTS has been taking a break since June as the septet, all Korean citizens, would have to take turns to complete their duty starting with Jin next year.

Shares of Hybe, label behind BTS, stayed more or less flat at 158,000 won Tuesday after gaining 2.3 percent after uplifting poll.