Nexon active on global market with 9 new releases this year 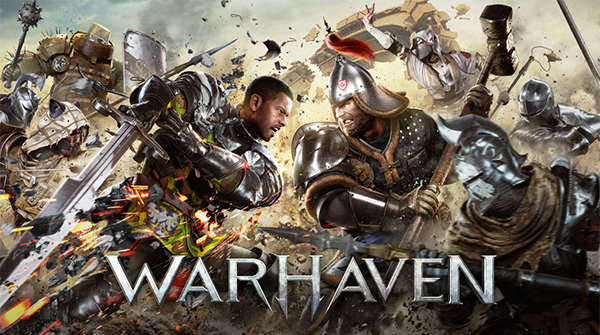 South Korean gaming giant Nexon has been exceptionally busy in the global scene this year with packed new offerings after a hiatus in recent years.

Nexon has teased or released new games almost every month this year. This year’s new offerings could reach nine by the end of the year.

New releases in the second half will be PC and console titles targeting North American and European markets.

Nexon’s new 16 vs 16 teams medieval combat game Warhaven will begin global beta tests - where games are distributed to a select group of people to test before the official release - next month on Steam, the world’s largest PC game digital distribution service.

Nexon has also returned to global game exhibitions. It submitted its new third-person role-playing game (RPG) game The First Descendant and third-person shooter (TPS) game Veiled Experts at the 2022 Tokyo Game Show which ended on Sunday. Veiled Experts is set to be released globally by the end of this year.

“The monthly number of Nexon players on Steam reached 132 million last year,” said an official from the game industry. Nexon is trying to shift its focus from the Asian market to the North American and European markets to become a global game company, the official added.

By region, Nexon’s sales in Asia made up 86 percent while its sales in North America and Europe took up only 7 percent.

After Nexon’s sale fell through in 2019, it carried out large-scale organizational reforms to better focus on new game releases and address the 6 trillion won ($4.3 billion) inheritance tax the owner family needs to come up after the death of late Nexon founder Kim Jung-ju.

“Nexon’s shares need to remain strong to successfully raise funds for the tax dues through loans from Japanese financial institutions,” said an official from the game industry.

Nexon shares listed on the Tokyo Stock Exchange surged 12.23 percent from the beginning of the year, in contrast to domestic game majors like NCSoft, Netmarble, and Krafton whose shares posted double digits losses this year.

By Lim Young-shin and Susan Lee