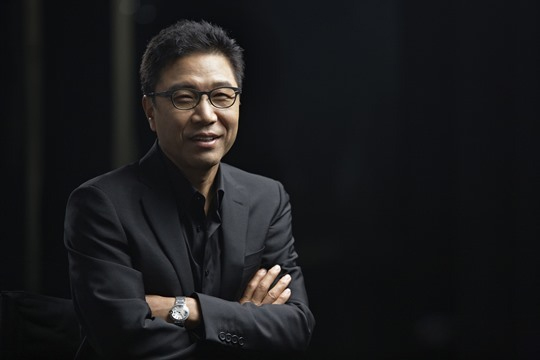 Shares of South Korea’s music label SM Entertainment Co. soared nearly 20 percent Friday after reports that the entertainment giant may save money from potential early termination of its royalty-paying contract with a private company owned by its largest shareholder.

Shares of SM Entertainment were trading 18.6 percent higher at 76,500 won ($54.8) on Kosdaq Friday morning. The surge came after SM Entertainment – the label behind EXO and aespa – said in a press release on Thursday that Lee Soo-man, SM Entertainment founder and chief producer “conveyed intention to terminate a producing contract earlier in the end of this year” with Like Planning, which is wholly owned by Lee.

Under the contract, Lee received 11.4 billion won in royalties in the first six months of this year.

The statement came after Align Partners Capital Management, which owns 1.1 percent stake in SM Entertainment, requested the board that SM Entertainment should come up with a plan to address concerns from shareholders regarding its contract with Like Planning by September 15, adding that shareholder value is compromised due to “favoritism.”

Brokerages were prompted to upgrade their target price for SM Entertainment.