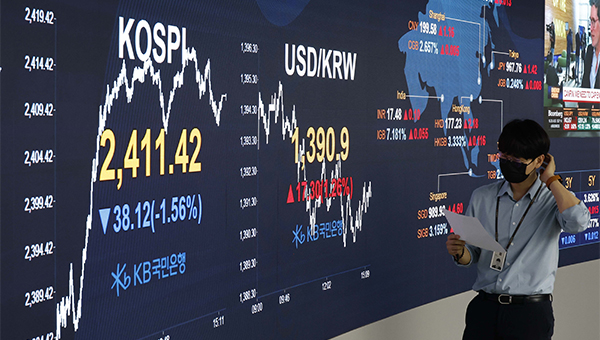 Weakening of the Korean won to the levels of the wake of the 2008 Wall Street meltdown has done more harm than good as competitive Japanese, European, and Chinese currencies are also doing poorly against the dollar. Instead, expensive commodity imports fanned inflation and ate into production costs.

Airliners benefit little from border normalization from the pandemic due to a spike in ticket prices and surging fuel cost. While passenger booking remains subdued, their balance has worsened as they pay aircraft leasing in U.S. dollar.

The red in the bottom line for budget carriers T`way Air and Jeju Air widened. 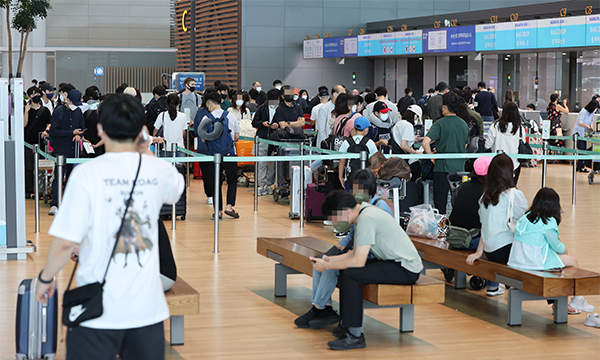 Companies with foreign liabilities have seen a surge in debt financing cost.

LG Energy Solution, the largest electric vehicle battery producer in Korea, had 4.2 trillion won worth of debts denominated in U.S. dollar at the end of June this year, rising 24.5 percent from six months ago. If the dollar rises 10 percent, it could incur a net pre-tax loss of 163.8 billion won.

LG Energy Solution and two other Korean EV battery makers Samsung SDI and SK on have been aggressively expanding production, primarily in North America, to meet growing demand. But the planned investment is costing them more due to the strong dollar.

LG Chem, a chemicals company, has seen dollar-denominated debt add 15.3 percent in book value to 7.7 billion won as of June from December. It has been issuing debts to finance eco-friendly projects and such for exploring future growth opportunities.

Although the cost of imported raw materials is going up, it is not easy for steel makers to raise selling price as steel demand is declining amid the global economic slowdown.

Analysts project the country’s major steel companies, including POSCO, to report halved operating income in the third quarter versus a year ago.