S. Korea’s IPO calendar for this month packed, with WCP to raise the heat 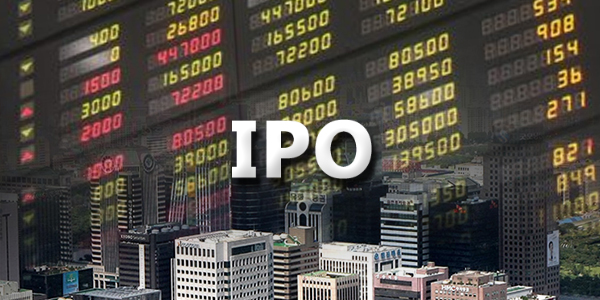 The most anticipated IPO candidate is WCP, the No. 2 secondary battery separator manufacturer in Korea. Its market capitalization upon debut could reach at most 3.4 trillion won ($2.5 billion) based on the top end of the indicative IPO price range. The company recorded 40.8 billion won in operating income on revenue of 185.5 billion won last year, up 316 percent and 65.7 percent, respectively, from a year ago. Its bigger rival SK IE Technology has reported operating losses for three quarters in a row.

WCP meets with institutional investors this week, on Sept 14-15, and retail investors on Sept. 20-21. The company chose the Kosdaq market over the main Kospi bourse as it found listing on the tech-savvy secondary market more attractive and meaningful, according to CEO Choi Won-geun.

KB Star REIT, a unit of KB Financial Group, will open public subscriptions on Sept. 15-16. It is pitching for its REIT business with a promise of a half-year dividend yield of 7.7 percent based on steady rent incomes from office buildings located overseas.

RP Bio, which occupies nearly 70 percent of the global market for soft capsules used in pharmaceutical and health supplement products, will hold book-building sessions on Sept. 15-16. RP Bio was established in 1983 as a joint venture between Korea-based Daewoong Pharmaceutical and R.P. Scherer, the world`s largest manufacturer of soft capsules based in the U.S. The company registered 5.8 billion won in operating income and 114.9 billion won in sales last year.

SunBio is preparing to move from the minor Konex market to the bigger Kosdaq. The company turned a profit last year for the first time ever – 3.3 billion won in operating income on sales of 9.9 billion won. It went public on Konex, the country’s third stock market for trading shares of startups and SMEs, in 2016.