KCON, the world’s largest fan celebration of Korean culture and music organized by CJ E&M, held its first face-to-face convention in Los Angeles in the United States in three years, drawing more than 7 million K-pop fans online and offline over the weekend.

KCON 2022 LA, the first offline KCON event since August 2019, featured new Korean pop music boy and girl band groups such as Lightsum, Stayc, Nmixx, and Kepler, as well as Itzy, Ateez and Enhypen who have played a key role in K-pop’s worldwide popularity. 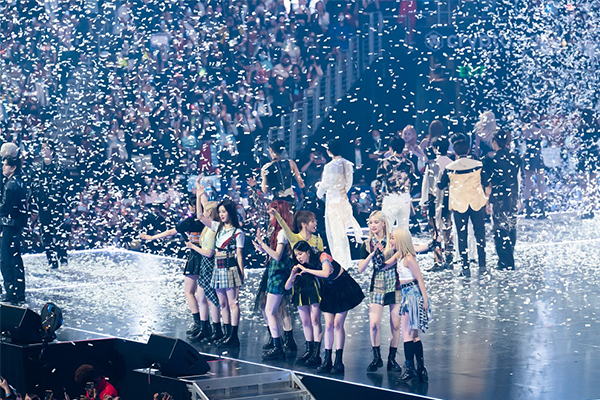 At the convention held in the Crypto.com Arena on Aug. 20 and 21, total 90,000 fans appeased their thirst for an offline event, while fans from other parts of the world watched the concert online. The event attracted 7.08 million fans from 178 countries online and offline, according to CJ ENM.

The annual convention, first held in Southern California in 2012, has expanded into Japan, United Arab Emirates, France, and Australia over the past ten years, attracting an accumulative 1 million or more fans around the world. It has now become a mainstream festival for Korean music and culture. 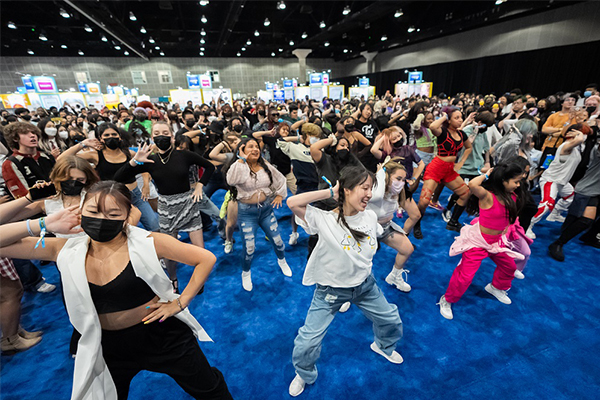 During the pandemic, CJ ENM held online only event “KCON:TACT”.

The Korean entertainment giant will invite K-pop fans to the next offline convention in Tokyo in October, said Kim Hyun-soo, general manager of the global festival business at CJ ENM.

By Park Dae-eui and Jenny Lee