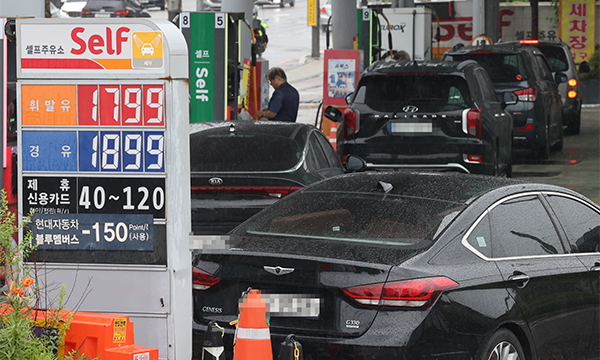 Of 677 Kospi members, 79 or 12 percent, earned more in profit from operation in the first half than the full 2021, with winners mostly in oil refining and full-services airline segment benefiting from post-pandemic business reopening.

Backed by surges in crude prices and refining margins, Korean oil refineries achieved remarkable performances. SK innovation reported an operating profit of 3.97 trillion won ($3.02 billion) in the first half, more than doubling 1.75 trillion it had earned for full 2021.

Its parent SK Inc. recorded 6.63 trillion won in operating profit during the same period, exceeding the previous year’s 4.93 trillion won. Its record-breaking earnings came from the strong performances of its subsidiaries, such as SK innovation and SK E&S.

SK’s first-half results beat past record annual earnings, but the winning streak would not be as hot as in the first half in the latter half due to softening in refining margin, said Kim Dong-yang, a researcher at NH Investment & Securities.

Samsung C&T, the 13th in market capitalization on the Kospi index, reported 1.97 trillion won in operating profit, almost 1.2 trillion won it had earned for full 2021, backed by good performances in its construction and fashion units.