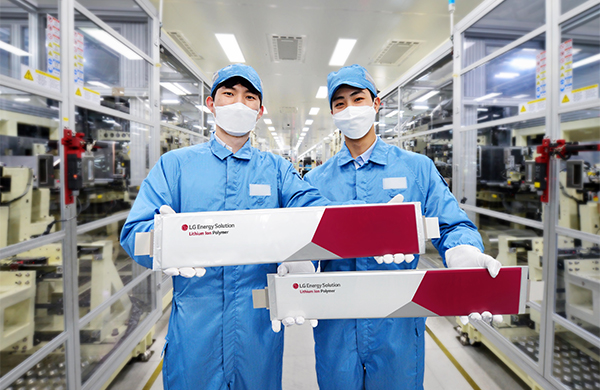 Battery maker LG Energy Solution and rechargeable materials producer POSCO Chemical will be the biggest beneficiaries as South Korean entities from the U.S. Inflation Reduction Act that passed the Senate to call for greater subsidies for electric vehicle (EV) purchases.

Core materials of EV batteries such as lithium, nickel, and cobalt must come from the U.S. or a country with a free trade agreement (FTA) with the U.S., and at least 50 percent of the battery`s key components such as cathode materials, anode materials, electrolytes, and separators must be manufactured in North America. 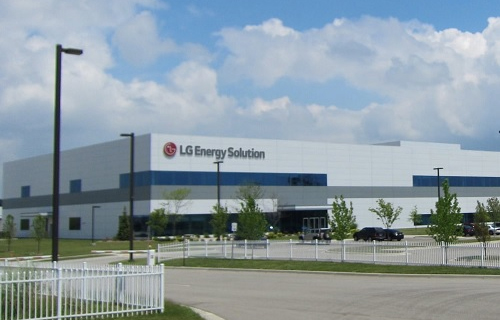 LG Energy Solution is also planning to produce pouch-type batteries at its Ohio plant during the second half of the year.

Once its joint EV battery plant in Canada with Stellantis is completed, its production capacity in North America is expected to surge from 140 GWh at end of last year to 520 GWh by 2025.

“The new tax credit is a huge improvement from the previous tax credit which had a cap of 200,000 cars per manufacturer” said an industry insider. The demand for LG Energy Solution EV batteries produced in the U.S. can rise not only from American car companies, but also European and Japanese automakers that seek to provide their customers with the tax benefit, the official added. 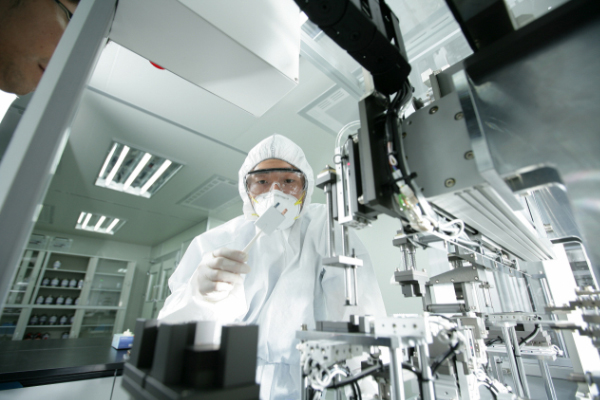 POSCO Chemical, which produces cathode and anode materials for EV batteries, can also enjoy the boon. The company has been aiming to establish its own supply chain from mineral to raw material to secondary battery intermediary material and as well as the material of the final stage to reduce reliance on China and to source minerals responsibly. PMC Tech, a subsidiary of POSCO Chemical, produces needle coke, the main raw material of artificial graphite anode.