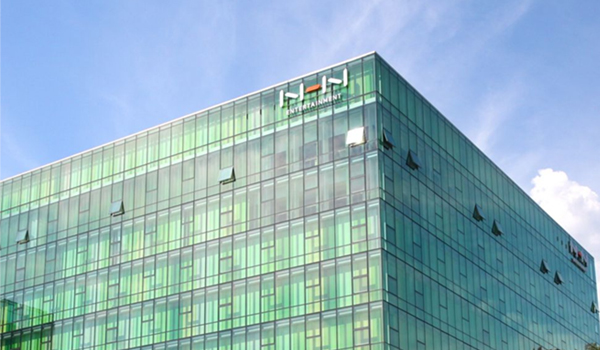 Surge in expenses has weighed down on Korean platform majors as they vie heavily in marketing and payroll.

NHN Corp. on Tuesday reported a disappointing operating profit as its swelled expenses erased some of its brisk sales, a common event that has affected platform leaders Naver Corp. and Kakao Corp.

NHN, a Kospi-listed game and internet service provider, disclosed that its operating income was estimated at 5.2 billion won ($3.98 million) for the second quarter ended June 30, 2022. The result is down 66.5 percent from the previous quarter and 73.9 percent from a year ago.

Its disappointing operating profit was mainly due to its large marketing cost to promote its e-comics platform in France and new mobile games, said NHN.

To bolster its stock, NHN announced in a separate filing on Tuesday that it will cancel treasury shares worth 110 billion won in total, with a plan to retire 43 billion won worth of treasury shares on Aug. 17 first. It will additionally retire up to 10 percent of its entire shares in circulation by 2024 to improve shareholders’ value. It is the first time NHN to retire shares since its foundation.

Internet giants Naver and Kakao also have disappointed investors after reporting earlier this month that their operating profit plunged in the second quarter despite their upbeat top-line figures. They blamed large marketing and payroll expenses for the disappointing operating income.