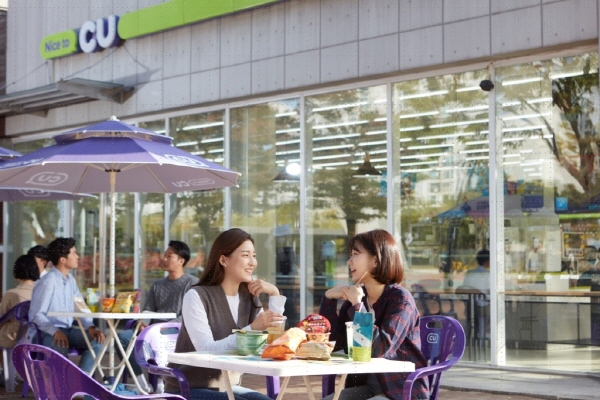 BGF Retail shares have gained nearly 20 percent this year to date, hovering around 180,000 won. The stock far outruns the broader Kospi market, which lost 16.3 percent over the same period. Shares of the CU convenience store operator hit a 52-week high of 204,000 won in mid-May. Since then, the stock has lost only about 15 percent. On Tuesday, BGF Retail shares closed at 178,500 won, up 2.6 percent from previous day. 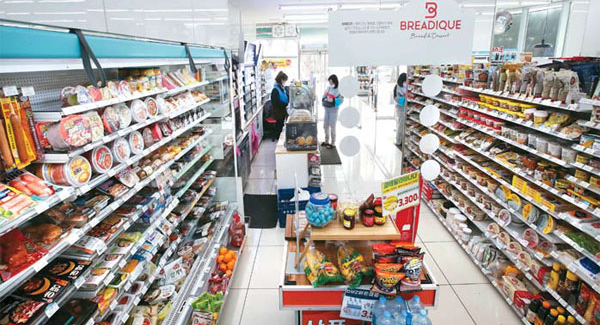 GS Retail’s slower profit increase is blamed to the rise in selling, general, and administrative expenses, which are estimated to jump 15.9 percent on year to 11 trillion won this year. BGF Retail is expected to show a smaller 11.6 percent increase in SG&A expenses this year.

By Cha Chang-hee and Cho Jeehyun