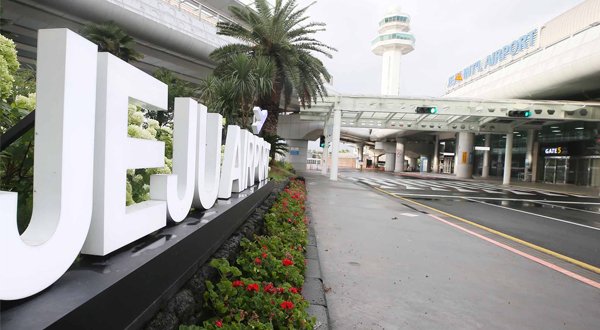 Flight services to and from South Korea’s Jeju Island and Bangkok will be cut back from this week as authorities strengthen border controls to prevent illegal migrant workers abusing the visa waiver to the resort island.

Jeju Air Co., the largest budget carrier in Korea, announced Monday that it will reduce daily chartered flights for the Jeju-Bangkok route to twice every week on Thursday and Sunday starting this week.

Flight schedule has been affected by enhanced border controls by Korean authorities after a large group of Thais posing as tourists went missing and increase of unauthorized attempt to enter the country.

According to Jeju Immigration Office under Ministry of Justice, 60 percent or more than 500 out of 812 Thais that arrived in Jeju between August 2 and 6 have been refused entry. The Office found that a majority of the Thais to Jeju Island had record of having their Korea Electronic Travel Authorization (K-ETA) applications denied in the past and sought detour via Jeju Island where short-stay visas are exempted. 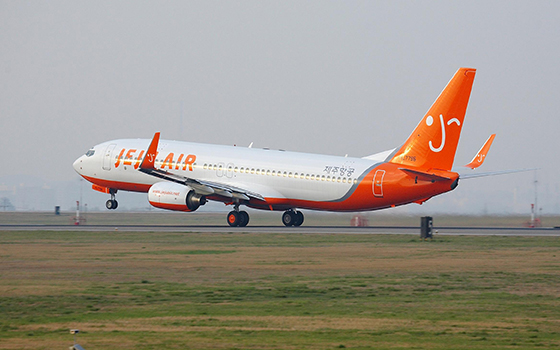 Most recently, 55 out of 280 Thais that flew to Korea with a package tour group for entry allowed for four days from August 2 to 5 went missing. They arrived on a chartered Jeju-Bangkok plane but did not return to Thailand with others.

Korean authorities during the same period denied entry to 417 out of 697 Thais that arrived in Jeju from Bangkok, citing failure to provide specific reason for their trip, and sent them back home. Most of the Thais that were denied entry were found to have sought illegal work in Korea.

The Jeju Office on Saturday also denied entry to 74 out of 115 that arrived on Jeju Island.

The autonomous Jeju has seen a rise in the number of foreigners opting for unregistered stay and illegal work after visa-free entry has resumed after two years of suspension and flights reopened with Thailand, Singapore, and Mongolia.

The Ministry of Justice is mulling adding Jeju Island to the K-ETA requiring zone.

The K-ETA system allows foreigners from 112 countries including the United States and Thailand to receive travel approval before departure and stay for 90 days without a visa. The system was introduced in September, but Jeju Island was excluded as it is a special tourist zone.