Korea Zinc brings Hanwha onboard for hydrogen sourcing, to up capacity in cooper foil biz 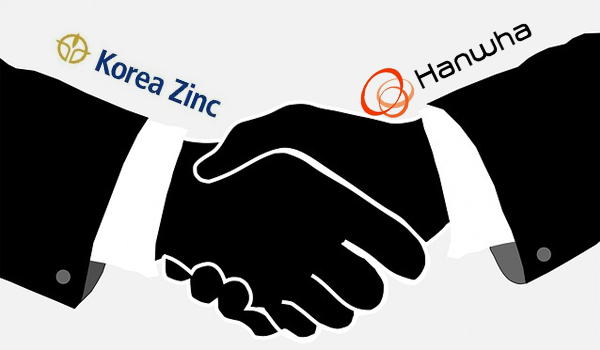 Korea Zinc disclosed last Friday that it will issue 470 billion won ($360 million) worth rights offering to Hanwha H2 Energy for a strategic partnership to target the renewable and hydrogen energy markets of the U.S. and Australia.

Although the company’s mainstay business is smelting - the process of applying heat to produce a metal from its ore - the company has moved onto the so-called “Troika Drive” which aims to leverage its smelting knowhow on renewable and hydrogen, battery materials, and resource circulation businesses. 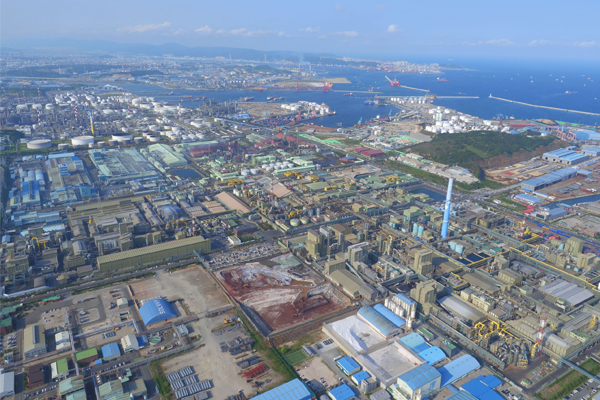 Korea Zinc has decided to work with Hanwha to speed up the process of bringing the green hydrogen and ammonia produced in Australia to Korea. Since 97 percent of Korea’s energy relies on imports, securing energy sources is essential for energy security.

Hanwha Group is already pursuing renewable energy and hydrogen projects in the U.S.

The two companies are also planning to cooperate in the secondary battery material business.

By Han Woo-ram and Susan Lee