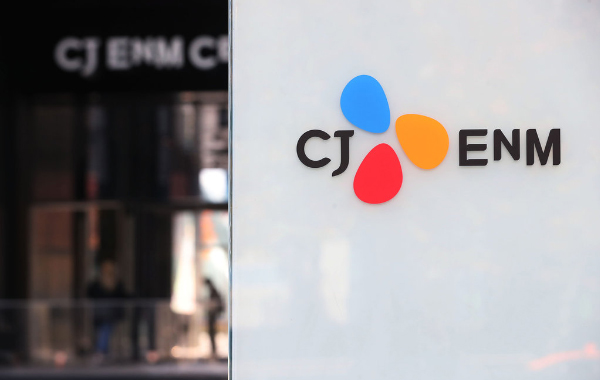 CJ ENM disclosed on Thursday that it posted a consolidated operating profit of 55.6 billion won ($42.4 million) for the April-June period, gaining 12.1 percent on quarter but sinking 35.2 percent on year.

The entertainment company recorded a net loss of 24.98 billion won during the second quarter from a net profit of 53.2 billion won a year earlier.

CJ ENM’s commerce business suffered a sharp decline in operating profit margin due to a drop in gross merchandises value (GMV) and on increased selling, general, and administrative expenses (SG&A) from higher shipping cost. Its film business also recorded an operating loss due to the box office flops of “Broker” and “Decision to Leave” even as they won major awards and garnered rave reviews overseas.

이미지 확대
Studio Dragon achieved its quarterly best in making profit thanks to strong international sales of its shows such as “Our Blues” and “Yumi’s Cells.”

Net income came to 25.6 billion won, surging 63.77 percent from the previous quarter and more than doubled compared to a year earlier.

Studio Dragon’s strong second quarter performance was driven by the popularity of Korean films and dramas amid the intensifying competition among streaming platforms such as Tving, Disney+, Netflix, and Apple TV+ to obtain licensing rights. Studio Dragon is planning to release 34 titles this year compared to the 25 last year.