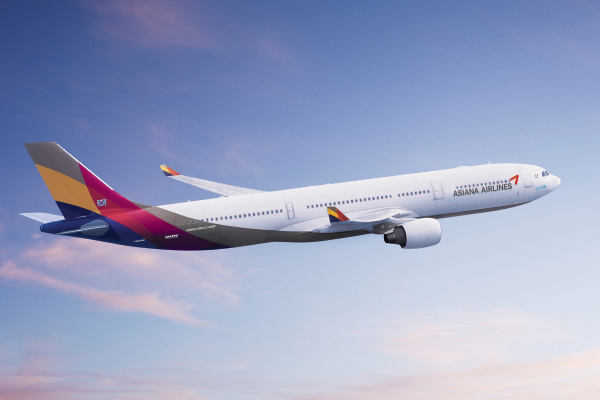 South Korea’s airlines, full-service carriers Asiana Airlines and Korean Air Lines, revised their flight schedules to Taiwan, as China has started military exercises around the island amid the escalating tensions between Beijing and Washington after the U.S. House Speaker Nancy Pelosi’s trip to Taiwan.

According to the aviation industry on Thursday, Asiana revised its flight schedule to Taiwan by 3 hours on the first day of China’s military drills. As Beijing holds the three-day drill from 1 pm on Thursday (local time in Korea) to 1 pm on Sunday, Asiana advanced three hours to depart at 7 am on Thursday. If China continues its drills as scheduled, Asiana may cancel its flights to the island during the exercises. After observing the situation, Asiana will decide on the flight schedule for Friday.

Korean Air Lines and budget airlines revised their flight schedules for Southeast Asian routes. They also consider roundabout routes to Taiwan, flying through mainland China or around Okinawa in Japan.