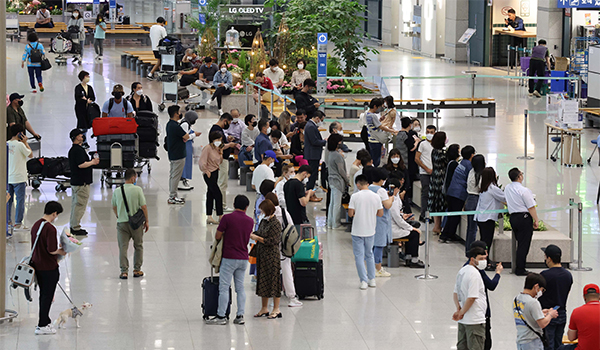 South Korean airliners have become disappointments as recovery in international passenger travel has been restrained from variant danger and spike in ticket prices from strong fuel cost.

The country’s full-service carriers Korean Air Lines and Asiana Airlines are expected to report growth in their second-quarter earnings.

Financial data tracker FnGuide estimates that Korean Air Lines have earned an operating profit of 569.4 billion won, up 194.2 percent from a year ago, with sales adding 57.3 percent to 3.17 trillion won.

But air freight that has compensated for losses in passengers would have peaked out in the second quarter, making the outlook for the second half murky.

The full-service airliner’s third-quarter operating profit is projected to decline 7 percent to 390.6 billion despite a 37.6 percent rise in revenue. Net profit is forecast to reach 57 billion won, down 46.4 percent, due to jump in maintenance cost from stronger U.S. dollar and fuel cost. 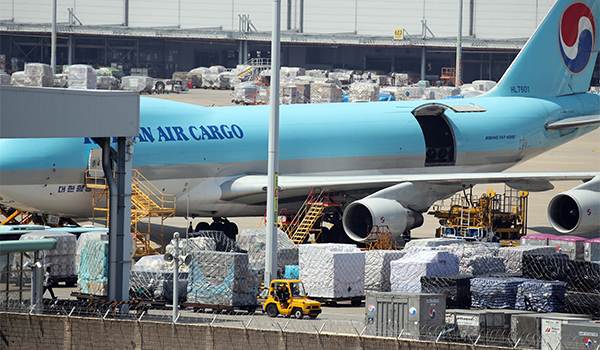 In the final quarter, Korean Air Lines is estimated to see a 54.4 percent plunge in operating profit, while revenue jumps 98.3 percent on year. Net profit is expected to shrivel 98.3 percent.

Daishin Securities on July 20 revised down its stock price target for Korean Air Lines to 33,000 won from 41,000 won, although keeping to its investment opinion of “Buy.”

Hana Securities also slashed its target for its stock price to 37,000 won from 41,000 with downgraded estimates for yearly results.

Asiana would do poorer. It is expected to have made profits for the fifth consecutive quarter in the second quarter, but outlook for the upcoming quarters has dimmed amid delay in antitrust review for its marriage with Korean Air and recovery in passenger flight business.