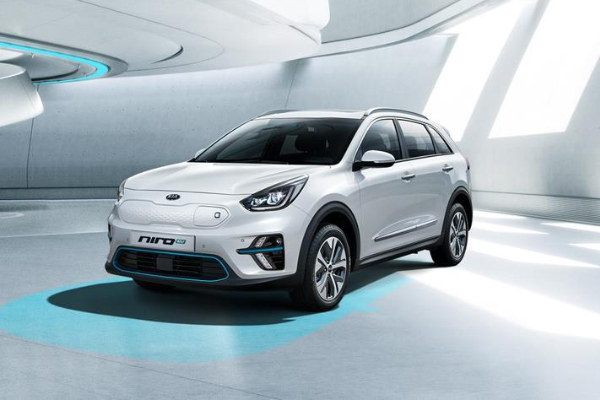 Purchasing cost of Hyundai Motor and Kia electric vehicles from as early as next year could be halved from current levels after the government has decided to grant subscription in batteries that make up the bulk of EV price.

“The company plans to study feasibility with focus on corporate vehicles like taxis and logistics vehicles in the second half and start service from next year,” said a company official.

Battery subscription service has become available after deregulatory action by the Ministry of Land, Infrastructure and Transport. So far in Korea, the owner of an EV must be the same person who is registered as the battery owner, making it difficult to launch the battery leasing program. The ministry however has decided to revise the rule to allow the registration of separate owners for the vehicle and the battery.

Under the leasing program, Hyundai and Kia’s EV buyers will sign a battery leasing contract with Hyundai Capital. Considering the average price of batteries at 20 million won ($15,302.22), Kia Niro EV priced at 46.4 million won will be available at 26.4 million won to the program subscribers. As they are eligible to the government subsidy worth 10 million won, drivers may only have to pay 16.4 million won for all-electric Niro.

Instead of the initial payment for batteries, drivers can opt to pay monthly installments during subscription period. 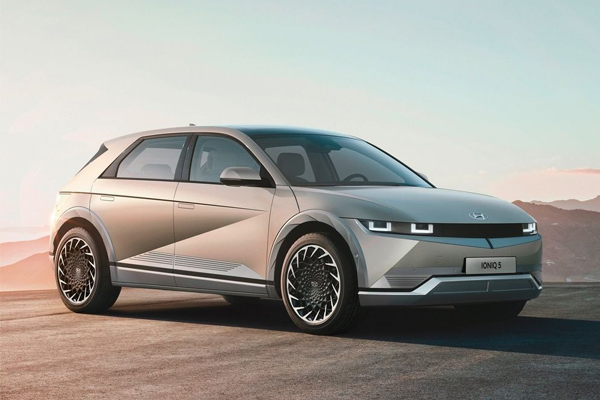 To back mass-market and affordability for EVs, Hyundai Motor Co. will turn out lowest E-Lite trim of its EV models to make them eligible for full subsidy from Korean central and local governments with a price tag of below 55 million won.

The 2023 Ioniq 5 long-range version will have the E-Lite trim without some options like heated steering wheel and rear center armrest, compared to the exclusive trim, to put the price at 54.95 million won. The upcoming Ioniq 6 will also be out likely with the E-Lite trim in September.