Foreigners behind over 90% of illegal short sale activities in Korea 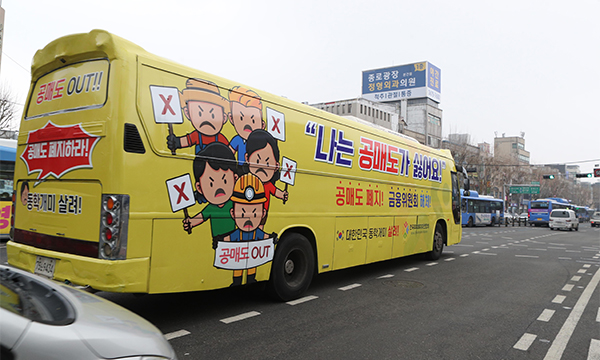 Nine out 10 investors accused of illicit short sale on South Korean stocks from 2018 had been a foreign national, data showed.

Rep. Lee Jung-mun of the Democratic Party (DP) disclosed after a study of data from the Financial Supervisory Service, 119 out of 127 who had received disciplinary action for illicit short-sale practice had been foreign nationals.

A revision to the Capital Market Act to toughen regulation on short-selling passed the plenary session of the National Assembly in 2020 but irregularities have not subsided.

Along with the revival of the Joint Investigative Team on Stock Crimes, the fast-track procedure, where a case immediately goes straight to the prosecution, financial authorities will toughen day-to-day monitoring.