Music is a mixture of cultures just like food: Grammy-winning social entrepreneur Leong 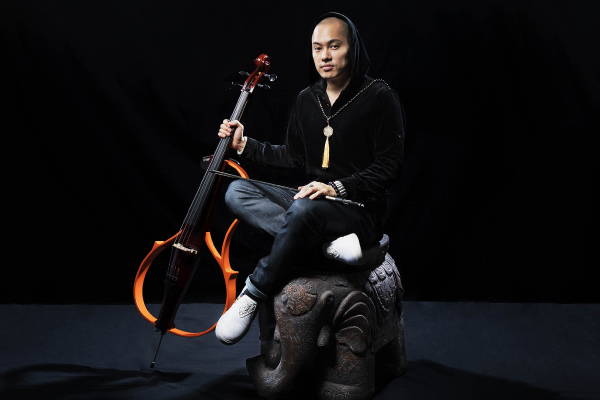 이미지 확대
"Think about where the food we eat comes from. If we think about it, we can see how precious it is to have different cultures around the world,” said Dana Leong, a two-time Grammy Award-winning musician who has been sharing his talent to heal conflict-ridden areas around the world.

Leong is a genius musician who handles more than 10 instruments as well as a social entrepreneur who created a relief organization during the Great Japan Earthquake and uses music for human peace. In the Bay Area near San Francisco in the western part of the United States, where violence, discrimination and conflicts against Asian racial groups have continued recently.

He has been devoted to the mission of healing conflicts through musical activities that acknowledge each other`s differences. In an interview with the Maeil Business Newspaper, he said, "Everyone must have a food they love, but if you look at that food today, you can see that it is the result of the synthesis of diverse and individual cultures around the world. I think a lot of barriers can be broken down if you realize this."

He continued, “For example, the foods and beverages we consume every day are globalized with unique tastes and smells produced in very different countries. Coffee from Africa, curry from India, sushi from Japan, sandwiches from England.”

Such appreciation of diversity has inspired his own style that offers novelty regardless of genre by combining different sounds in his own music. He directly plays various instruments such as piano, cello, trombone, and electronic bass, and combines his own unique sounds to express music that crosses genres such as hip-hop, Latin music, classical jazz, etc. He said, "After the COVID-19 pandemic, I realized that many people have been thinking a lot about what life is like to give value to others." he said. 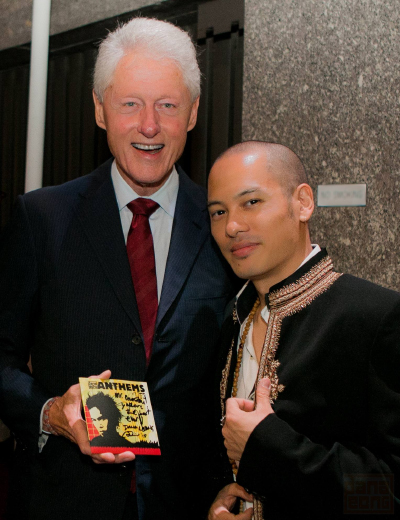 이미지 확대
Although less known in Korea, he is a versatile and multi-talented musician,

He started playing the piano at the age of 1, entered the Stanford University summer camp at the age of 11 to learn music, and was the youngest student at Stanford University`s jazz workshops at 16. He is known to play various instruments alone, because the studio in New York, which he took after graduating from university, was too small (15 m²) and he didn`t have much money at the time, so he didn`t have the money to hire musicians.

Moreover, he shared his musical talent for social influences. He opened a social enterprise platform called TEKTONIK to engage in social activities during the Great Earthquake in Japan. The World Economic Forum named him a Young Leader and supported him to expand his musical influence around the world.

At the age of 17, he performed at the `Presidential Summit` where former and incumbent presidents such as Bill Clinton, George Bush, Ronald Reagan, and Jimmy Carter gathered to fight gun abuse.

"My best experience is my next experience,” he said to imply his journey is yet undone.