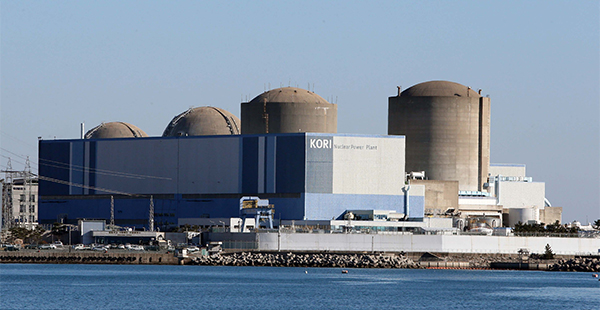 South Korean government with a goal to rebuild reactor habitat and sustain supremacy will invest 1.4 trillion won ($1.07 billion) on self-developed system on high-level radioactive waste treatment by 2040 and establishment of the facility by 2060.

The Ministry of Trade, Industry and Energy on Wednesday announced the roadmap for research & development for high-level radioactive waste management, the first state blueprint of the kind to complete commercial nuclear power self-sufficiency from generation to reliable waste control.

Of total 1.4 trillion won, 900.2 billion won will be spent to develop nuclear waste transport, storage and treatment technologies and 493.6 billion won to build related infrastructure. With the investment, it aims to develop Korea’s own radioactive waste treatment system in consideration of domestic waste and underground characteristics.

It is the follow-up measure to the second basic plan for high-level radioactive waste management announced late last year. 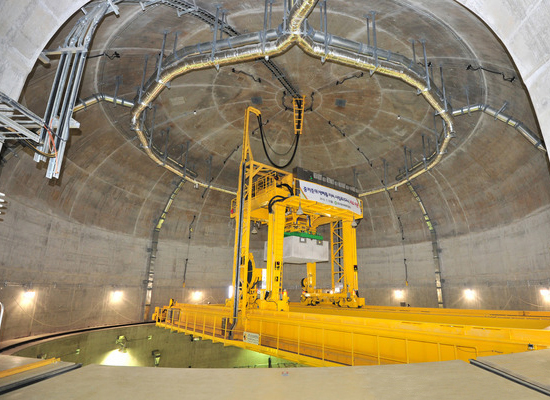 The energy ministry plans to study candidate sites for the high-level radioactive waste treatment plant in the next 13 years starting next year to choose locations in 2036. Under the roadmap, it aims to build interim storage facilities in 2036-2043 and underground disposal facilities in 2043-2060.

The Korean government is accelerating the nuclear waste management project as its treatment facilities are necessary to expand power sourcing from nuclear plants. In Korea, spent nuclear fuels have been piling up since the first reactor Kori-1 became operational in 1978.

Nuclear fuel in light-water reactors must be replaced every 10 months and heavy-water ones every 10 months. Spent nuclear fuels currently are stored and manage separately at temporary storage facilities of each plant.

The storages at Kori and Hanbit reactors will reach their brim by 2031 and at Hanul reactors by 2032.