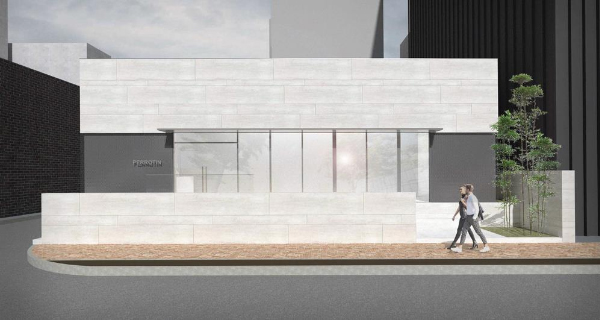 Perrotin is the first western gallery in Korea to open a second branch. Perrotin opened its first space in Samcheong-dong in central Seoul in April 2016.

The gallery’s expansion in Seoul is significant as the addition means the connection of central parts in northern and southern Seoul, making it easier to introduce more programs from complementary position, and enhances ties with local art communities. 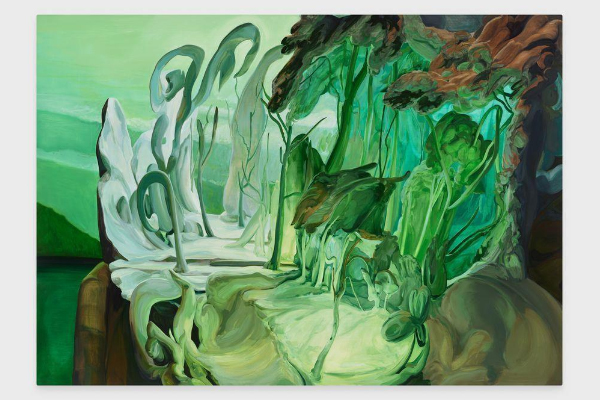 Perrotin’s second facility has an exhibition space of 190 square meters across two floors. The inaugural show will be of solo paintings by Los Angeles-based artist Emma Webster, who will exhibit new works for the first time in Asia.

The latest expansion shows how the art market in Asia is slowly shifting focus from Hong Kong to Korea.

Leading contemporary art gallery Pace opened in Seoul in 2017 in Itaewon and moved to Hannam-dong in May last year for expansion. It added a new tea house in June.

New York-based gallery Lehmann Maupin opened its first Korean office in Anguk-dong in 2017 and moved to a larger venue in Hannam-dong last year.

Other renowned galleries that have also set foot in Korea since last year are Thaddaeus Ropac, Konig, Gladstone, Opera, and Peres Projects.

Korea’s art market is projected to exceed 1 trillion won ($759.7 million) for the first time this year as it has already reached 532.9 billion won in the first six months of the year, according to data from Korea Arts Management Service.

By Lee Han-na and Lee Eun-joo