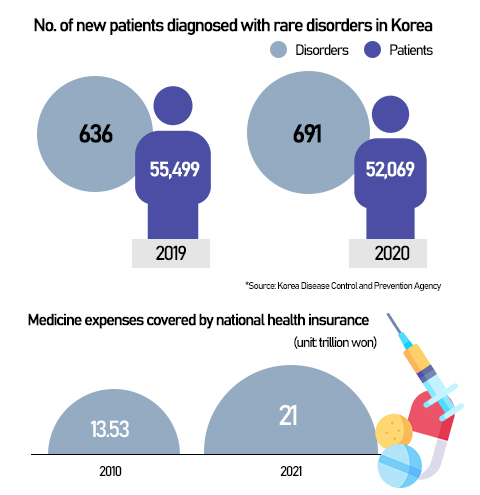 South Korea has entered a countdown to include Zolgensma (onasemnogene abeparvovec), the most expensive drug ever, to its public health insurance program as health authorities and Novartis are active in negotiations to set the drug`s price for Korean patients.

According to industry sources last Wednesday, National Health Insurance Service (NHIS) and the Swiss manufacturer of the spinal muscular atrophy (SMA) drug are negotiating to determine a reimbursement price by July 25 and health coverage may become effective from as early as July or August if the negotiations end successfully.

It is good news for patients suffering from the very rare disease, but concerns are growing over the cost burden on healthcare budget from Zolgensma and other expensive medicines which are on the cue for their turn to enter negotiation.

SMA, occurring in approximately 1 in 10,000 newborns worldwide, is a genetic condition that makes the muscles weaker and causes problems with movement. It is a serious condition that gets worse over time. About 200 people are affected with the rare disease in Korea.

Zolgensma proven effective in the prevention of SMA progression with single dosing costs $2 million. Since the U.S. FDA’s approval of in 2019, 40 countries have granted the greenlight for the drug. 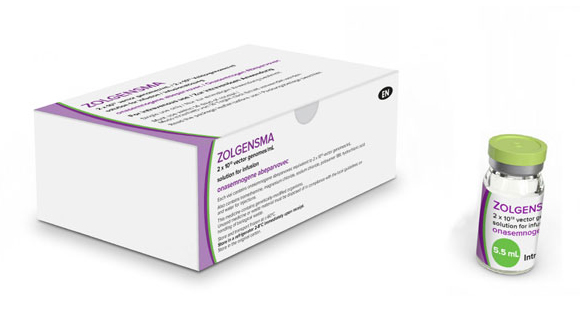 On May 13, the Korean government offered a cost-sharing condition to Novartis in return for its reimbursement approval, while recognizing the drug’s adequacy for health insurance coverage. Market experts say that Novartis will eventually strike a deal with the government as it will benefit from accepting the government’s condition rather than refusing to negotiate. The local medical community believes that it is ethically right to embrace drugs that have proven to be effective.

The problem is that increased spending for orphan drugs is putting a strain on health insurance finances already stretched by rapid aging of the population.

If the Zolgensma price is set at 2 billion won ($1.55 million), patients may pay only 10 percent or 200 million won a year out of pocket with actual payment to be tiered by family income.

Up to 15 patients a year may be eligible for the treatment with Zolgensma in Korea, which will add up to 30 billion won to the national health insurance budget. The addition is small with only 0.04 percent of last year’s national healthcare spending of 74.6 trillion won. But it can lead to pressure of additional reimbursements of other expensive drugs on the budget. South Korea’s health insurance deficit is expected to reach 3.8 trillion won in 2023 and 7.5 trillion won in 2027.