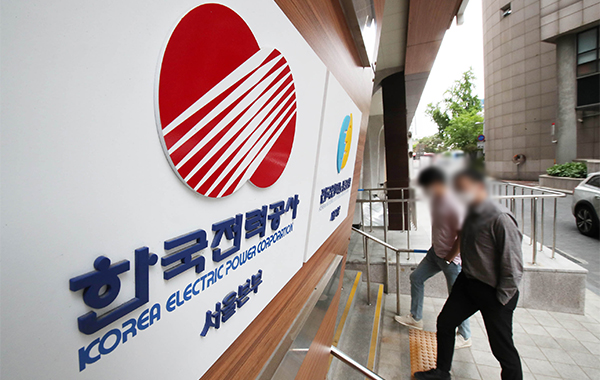 Deputy prime minister for economy Choo Kyung-ho returned cost-saving outline by KEPCO to argue for hike in electricity charges in the third quarter by finding its “self-helping” measures insufficient.

The new government was in agreement that the public sector has become overly outsized and generous with financial compensations while making losses.

“Executives should return high annual salaries and scale back welfare benefits,” President Yoon Suk-yeol said, according to the presidential office.

The president ordered the finance ministry to launch a task force to restructure public enterprises and seize the saved cost to help the needy. 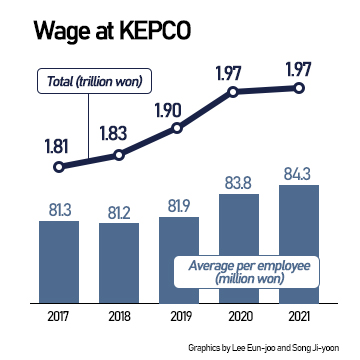 KEPCO is the company’s second-biggest shareholder with 34 percent of total 10 billion yuan capital. KEPCO will cash out after Gemeng International Energy is listed on China’s stock market as stated under terms agreed by the shareholders.

The coal-fired power plant in Shanxi is the biggest of 45 overseas projects carried out by KEPCO in 23 countries. It is a large-scale project with operation period spanning over 50 years until 2057. Total facility capacity stands at 8,350 megawatt, which accountings for 30 percent of total overseas capacity of 28,014 megawatt. The 5,600 megawatt Barakah nuclear plant in the United Arab Emirates is the second largest overseas project by KEPCO.

KEPCO came under fire for handing out generous bonuses to employees despite logging 5.86 trillion won ($4.5 billion) in losses last year. Wage rose annually over the past five years.

The government will outline restructuring of public institutions by next month.