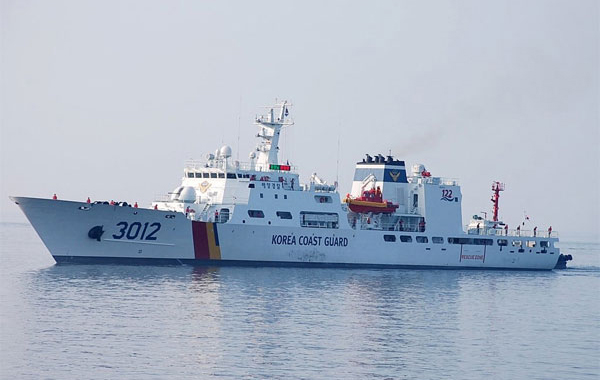 According to Korea Coast Guard on Tuesday, the country’s coastal guard plans to newly create three strategic zones in the West Sea where maritime boundary between Korea and China is unclear. It will deploy large 3,000-ton patrol ships around the clock in each zone after adding nine new ships. The coastal guard plans to launch a phase 1 project this year.

Territorial say is difficult in undecided maritime boundary waters as continental shelf of coastal states such as the West Sea between Korea and China or exclusive economic zone overlaps or have the potential to overlap.

According to a report released by the National Assembly Research Service in 2020, maritime boundary between Korea and China has not been confirmed for most parts of the territorial waters of the peninsula because the continental shelf or EEZ grounds overlap as distance between Korean and Chinese shores is less than 400 nautical miles.

A strategic zone can be considered as front line, said an unnamed official from Korea Coast Guard. The zones are aimed at giving awareness that the areas are Korean jurisdiction sea zones by common law.

The Ministry of Maritime Affairs and Fisheries has also established a new division for fishery management to step up to respond against illegal Chinese fishing boats.

By Park Dong-hwan and Lee Eun-joo