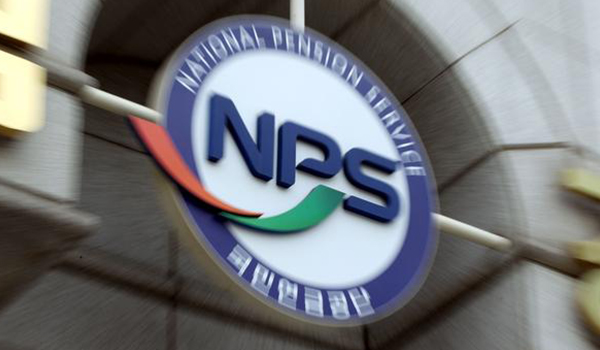 South Korea’s largest institutional investor National Pension Service’s (NPS) move to enhance its stewardship role has met strong protest from the country’s business circle after it has been found that its new guideline could allow it to take listed companies and even their subsidiaries hold liable.

According to a draft of a revised bill on fiduciary duty activity guidelines obtained by Maeil Business Newspaper on Thursday, the government is seeking to empower the NPS to exercise its shareholder rights with shareholder derivative action against listed companies in which it holds 1 percent or more stake as well as subsidiaries in which their parents hold more than 50 percent stake.

Under the new clause, the NPS can file a lawsuit against not only parent companies but also their subsidiaries if they are found to be negligent resulting in shareholders’ losses. The local business circle warn that the revision would allow NPS to wield excessive power, leaving many companies exposed to multiple litigations year-around.

The NPS owns shares of 5 percent or more in about 300 companies in Korea.

Korea introduced multiple derivative action by revising the Commercial Code in December 2020, under which shareholders of a parent company can hold a subsidiary director legally liable if the director causes damage to the subsidiary. This can be applied to a subsidiary of the subsidiary.

The Korea Enterprises Federation (KEF), a major business lobby group, is scheduled to hold an emergency meeting next Thursday to take an issue with the draft.

If revised as planned, litigation authority for multiple derivative action will be also given to the pension fund’s independent body. Last month, the NPS proposed that its top decision-making body National Pension Fund Management Committee to hand over authority concerning shareholder activities and responsible management to a lower Special Committee on Responsible Investment & Governance. But the approval of the change has been put on hold due to strong protest from local businesses, citing the lack of expertise of the special committee largely comprise of outside representatives. Nor does this non-standing organization take any responsibility for the pension’s return, which is the most important task when it comes to the management of the NPS whose asset value reaches 1,000 trillion won ($843.5 billion).

By Moon Ji-woong and Minu Kim