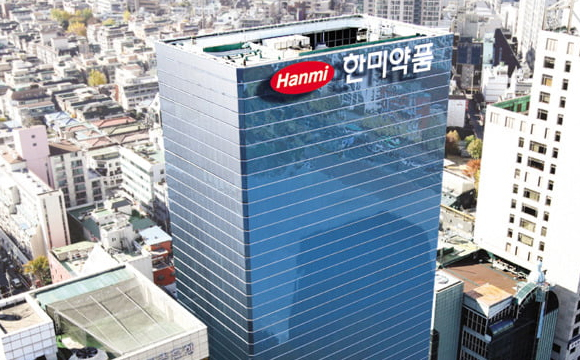 South Korea’s Hanmi Pharmaceutical is expected to receive FDA approval for "Rolontis", a treatment for neutropenia and “Poziotinib”, an anticancer drug this year.

The company also announced that it has developed an mRNA vaccine candidate that has a neutralizing effect on Covid variants for which it plans to file for clinical trial approval as soon as possible. They have also embarked on research for cancer drugs and metabolic disorders.

Spectrum Pharmaceuticals, an American biopharmaceutical company that Hanmi Pharm made a $20 million equity investment recently, plans to reapply for FDA approval for Rolontis during the first quarter of this year. “Poziotinib” was filed for marketing approval in December last year. Hanmi Pharm’s “Belvarafenib”, a pan-RAF kinase inhibitor, that Genentech, a member of the Roche Group signed an exclusive development and license agreement for 2016, has entered the Phase 1b Clinical Study and has been included in Roche`s large-scale clinical research project.

Kwon introduced clinical trial plans for EZH1/2 dual inhibitors which Hanmi Pharm is developing for targeted cancer therapy to treat solid tumors and hematology malignancies. Hanmi Pharm plans to file for Phase 1 Clinical Study approval in the first half of this year.

Updates on new drug development for metabolic disorders such as nonalcoholic steatohepatitis (NASH), obesity, and diabetes treatment were also given.

“LAPSTriple Agonist”, a new triple-acting drug, reduced fat in the liver for NASH patients with liver fibrosis during the global Phase 2 Clinical Study.

Efinopegdutide, a LAPSGLP/glucagon receptor dual agonist, which Merck (MSD) signed an exclusive licensing agreement for in 2020, is in the Phase 2a Clinical Study for NASH treatment. In global Phase 3 Clinical Study for Type 2 diabetes patients, the incidences of cardiovascular and kidney diseases were significantly lowered.