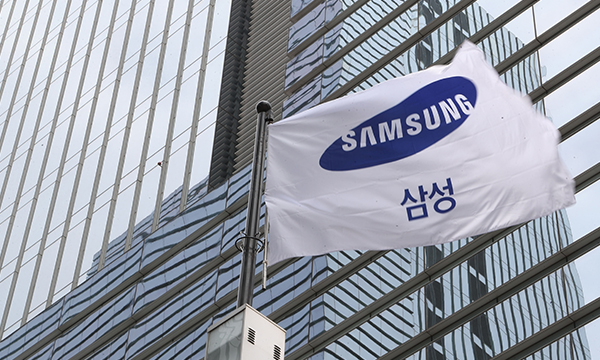 이미지 확대
Samsung Electronics has successfully demonstrated the world’s first in-memory computing based on MRAM (Magnetoresistive Random Access Memory) and publicized it on the Nature, the company said on Thursday.

In-memory computing is a new computing paradigm to enable both data storage and computing in a memory network. Since this architecture can process a large amount of data within the memory network in a highly parallel manner without having to move the data, power consumption is substantially reduced. For this reason, in-memory computing has emerged as one of the promising technologies to realize next-generation low-power AI semiconductor chips. In the standard computer scheme, data is stored in memory chips and computing is executed in separate processor chips.

In-memory computing has been intensely studied worldwide with a focus on the use of non-volatile memories, in particular RRAM (Resistive Random Access Memory) and PRAM (Phase-change Random Access Memory). But it has so far been difficult to use MRAM, another type of non-volatile memory, for in-memory computing due to its low resistance despite MRAM’s merits such as high data stability and operation speed. 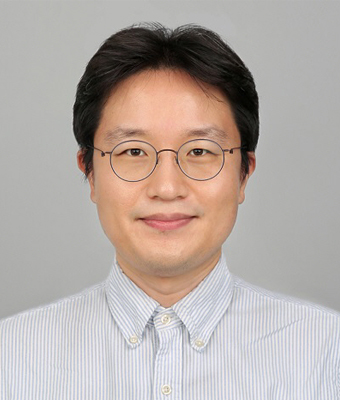 In a subsequent performance test, Samsung’s MRAM in-memory computing chip achieved an accuracy of 98 percent in classification of hand-written digits and a 93 percent accuracy in detecting human faces from scenes.

This research is significant in that it can expand the frontier of the next-generation low-power AI chip technologies by ushering MRAM into the realm of in-memory computing.

The researchers also suggested that this new MRAM chip not only can be used for in-memory computing, but it also can serve as a platform to download biological neuronal networks.

The research was led by Samsung Advanced Institute of Technology (SAIT) in collaboration with Samsung Electronics Foundry Business and Semiconductor R&D Center. The first author of the paper is Dr. Jung Seung-chul, Staff Researcher at SAIT, and the co-corresponding authors are Dr. Ham Don-hee, Fellow of SAIT and Professor of Harvard University and Dr. Kim Sang-joon, Vice President of Technology at SAIT.