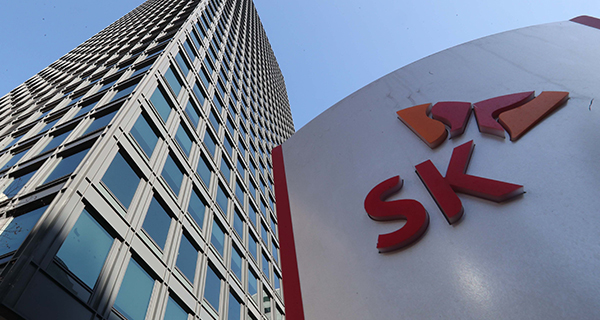 The industrial gas production facility up for grabs supplies industrial gas via the pipeline to SK hynix’s DRAM chip plant in Icheon. Global entities have enthusiastically joined the tender because SK materials airplus has long-term supply contracts with its key clients which include group affiliates such as SK hynix, which would result in handsome profits.

Considering its stable earnings sources, the facility is estimated at over 800 billion won. SK materials airplus sold another facility in the same Icheon complex to a domestic company for around 58 billion won last year.

SK materials airplus, formerly known as SK Airgas, was established as a joint venture between Taiyo Nippon Sanso, the largest industrial gas supplier in Japan, and SKC in 2007. SK materials then acquired a 100 percent stake in the JV by purchasing SKC’s and Taiyo’s shares in 2016 and 2018. SK materials airplus became a wholly owned subsidiary of SK Inc. when the holdings entity merged with SK materials last year.

The SK gas unit plans to use the funds from the sale to develop new businesses such as advanced materials.

By Cho Yoon-hee and Susan Lee