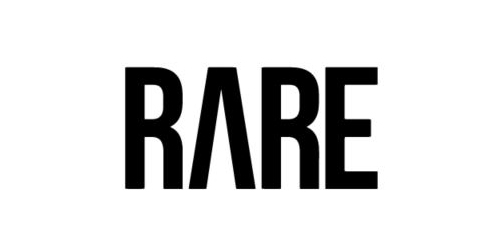 이미지 확대
Sequoia Capital, a major venture capital based in Silicon Valley, has signed a deal to buy a controlling stake in Rare Inc., operator of Rare Market, a popular fashion multi-shops in Seoul co-founded by Kwon Da-mi, sister of G-Dragon of K-pop act Big Bang.

According to fashion and investment bank sources on Tuesday, Sequoia Capital has recently signed a deal to buy over 60 percent stake and management rights from Kwon and the other co-founder Jung Hye-jin for about 100 billion won ($84 million).

Kwon and Jung will own the rest stake of over 30 percent in the company to participate in strategy establishment and management.

The duo behind Rare Market drew international limelight when they were named as one of BoF 500 – an annual list of the people shaping the global fashion industry – in 2017 by UK’s The Business of Fashion. 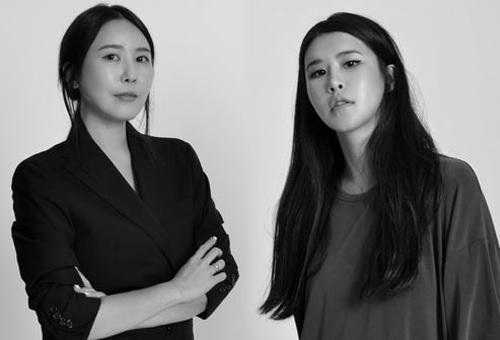 Rare Market – ever since its first store opening in 2014 – has emerged as a shopping mecca in Seoul as it successfully introduced rare foreign brands such as Rosie Assoulin and Jacquemus in Korea. In 2015, Kwon and Jung created their own brand We11Done to sell at Rare Market. The concept store with unique interior is visited by many fashioners as it offers unique brands.

The store also gained spotlight due to connection with G-Dragon. The K-pop star and singer-songwriter is also a fashion icon. He is said to be the brainchild of the name “Rare” for his sister’s company.

Sequoia Capital is also said to have made its investment decision in Rare Market as it highly rates the company’s growth potential and unique fashion sense created by the two founders.

Sequoia Capital – founded by venture capital legend Don Valentine in 1972 in Silicon Valley – is the world’s largest venture capital with 10 trillion won in assets under management. The firm is one of investors for Apple, Oracle, Cisco, Google, YouTube, and WhatsApp. Among Korean players, it has invested in Coupang, Market Kurly, Toss, and Musinsa.