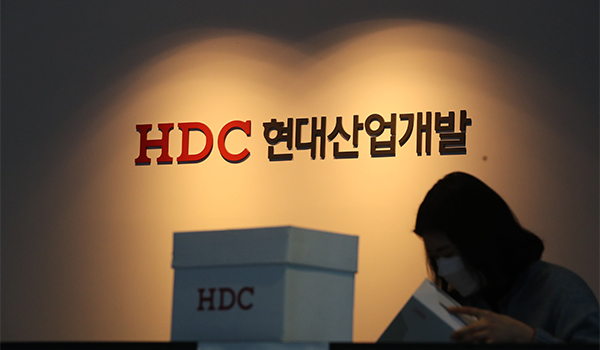 Seoul-headquartered HDC Hyundai Development Company (HDC) won’t have its license for business renewed by the Seoul municipal government or be suspended from operation in the capital for a year in liability over the deadly collapse of a highrise under construction in Gwangju City.

HDC disclosed Tuesday that it has received an advance notice of administrative punishment decision from the Seoul city government. HDC, Korea’s major construction and real estate development company, is held responsible for the fatal collapse of an apartment building under construction in the southern city of Gwangju that happened in January this year. The collapse, which left six construction workers dead and one injured, was caused by the project contractor HDC’s poor safety management, according to official investigation.

The Seoul city government has decided to slap administrative sanction of either one-year ban of business operation or license withdrawal as requested by the Ministry of Land, Infrastructure, and Transport last month.

HDC has until 29 to raise any objections to the punishment.

The company finds that its case does not apply to the reason for business registration cancellation under the Framework Act on the Construction Industry Article 83 No. 10 and plans to take necessary legal steps, if such penalty is imposed, said a HDC official.

The city government will finalize its administrative sanctions after reviewing HDC’s response and authorities’ further investigations.

Earlier on March 30, the Seoul city government imposed a penalty of 8-month business suspension on HDC for the collapse of a building undergoing demolition, also in Gwangju. The building collapsed on to a bus in June last year, leaving nine dead and eight injured.