Korean shipbuilders build up their order book, HJ adds its first for this year 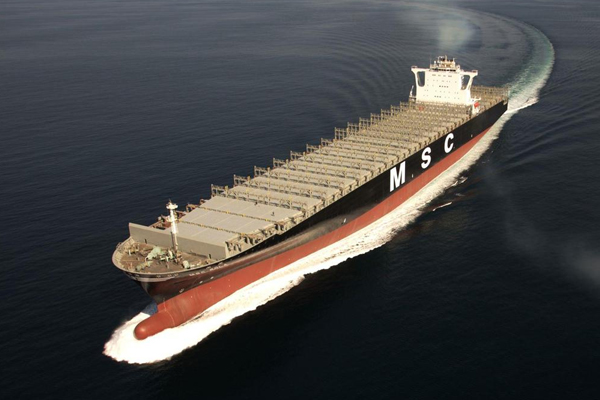 KOSE has bagged orders for building a total of 68 vessels, worth $7 billion in total, so far this year to achieve 40 percent of this year’s order target of $17.44 billion.

It is the shipbuilder’s first order for this year, and repeated order from the same client that commissioned a 5,500-TEU container carrier in October 2021.

The latest contract includes an option for the client ordering up to eight container carriers of the same type.

The vessels are to be constructed at its shipyard in Busan, southern port city of Korea, for delivery from the first half of 2024.