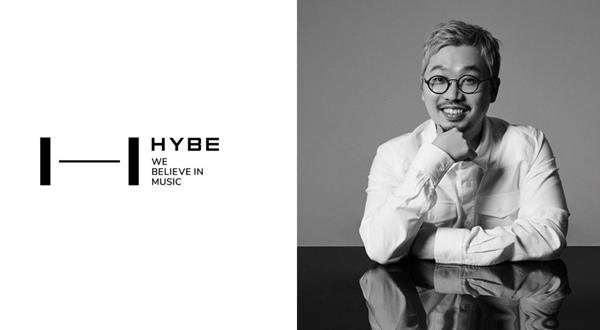 According to the annual report released by Hybe, the label behind K-pop megastar BTS, Pdogg’s total remuneration last year, including salary, bonus, and the exercise of stock options, amounted to 40.1 billion won ($32.9 million). He received 128,000 shares at 1,062 won per piece in November 2016 and gained 39.92 billion won after selling option shares at 313,000 won apiece.

Pdogg has been working with BTS since the K-pop superstar septet’s debut. He made many hit songs for BTS, including “Spring Day.” He also has been on top in terms of royalty income for the past four years.

Other senior executive officers at Hybe were also paid highly.