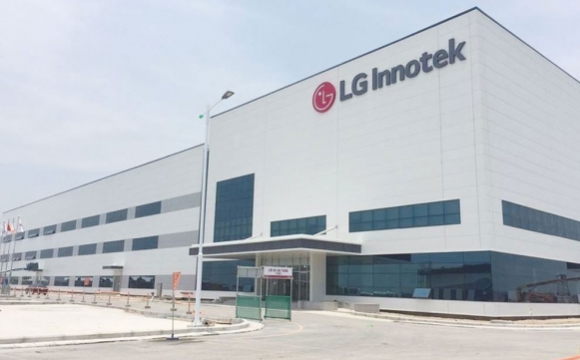 Shares of LG Innotek have hit new heights as the component unit of South Korea’s LG Group is projected to deliver record-high earnings for the first quarter thanks to increased orders for iPhone.

The stock edged up to 405,500 won Tuesday after passing 400,000 ($327.04) for the first time on Monday. The camera module supplier to Apple showed upbeat performance backed by the growing sales of iPhone 13 in the previous quarter of a typical slow season. The release of the iPhone SE3 this month would bump up the company’s earnings to the highest level in the first quarter.

LG Innotek is responsible for 70 percent of the camera modules on iPhones. In other words, 70 percent of its revenue comes from Apple. 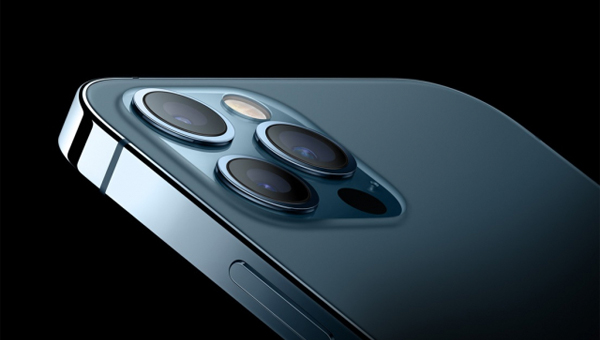 The stock flew in line with strong performance of iPhone 13 series, which reached 32.20 million units in the first two months, overwhelming 23.10 million units of the predecessor phones during the same period last year.

A temporary lockdown in Shenzhen did not affect iPhone production in China. Apply supplier Foxconn suspended operation due to the shutdown from 14th to 20th. However, its production volume was relocated to other factories, resulting in minimal impacts on LG’s component shipments.