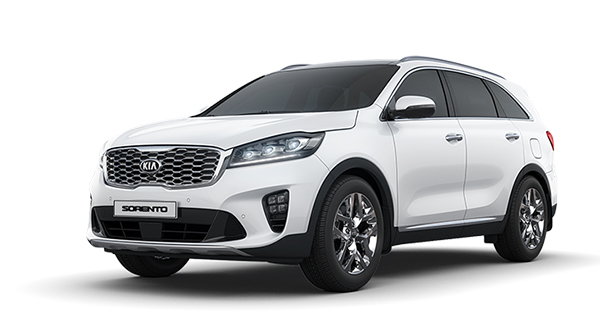 Hyundai Motor Co. and Kia Corp. have been ordered to recall nearly 730,000 Tucson, Sorento and Sportage SUVs in South Korea due to malfunctions causing the cars to catch on fire.

Korea’s transport ministry announced on Thursday that voluntary recall was issued for a total of 732,610 vehicles of eight models sold and imported by Hyundai Motor, Kia and Stellantis due to manufacturing defects.

Other recalled vehicles include 4,883 Kia Soul Compact SUVs manufactured between 2013 and 2014 due to a software design error in the airbag control system, and 280 units of Kia Carnival Vans manufactured in 2021 because the attachment strength of their seat belt fails to meet safety standards. The ministry said it will impose a fine on Kia for the fault.

Foreign car importer Stellantis is also ordered to recall 221 vehicles of three models – Peugeot e208 and e2008, as well as DS3 Crossback E-tense EVs – due to a software design error in the vehicle control unit.

Meanwhile, German carmaker BMW has decided to recall 1.03 million cars worldwide over potential fire risks, Bloomberg reported on Wednesday. Of these, some 18,000 cars were sold to Korea.