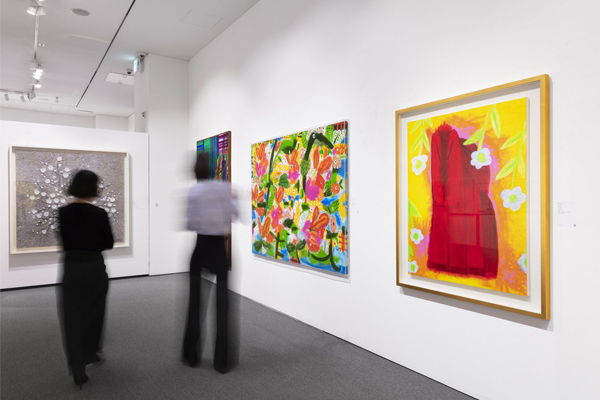 K Auction, South Korea`s leading art auction company, prices its initial public offering in hopes to raise up to 32 billion won ($26.6 million) to build up economies of scale amid rising interest in arts collection as investment option in the country.

The company announced in a virtual press conference on Thursday that it will offer 1.6 million shares at the desired price band of between 17,000 won to 20,000 won. At the top end, the company can raise up to 32 billion won. Upon listing its market cap could hover from 151.5 billion won to 178.2 billion won.

Pricing will be determined after two-day book-building sessions ending on Saturday, and the public sale will be on Jan. 12-13. Shinyoung Securities is the underwriter of K Auction IPO.

K Auction is engaged in art auctions, sales, and brokerage. It established the industry`s first online auction platform in 2006 and built the database "K Office" with more than 110,000 artworks. Last year, it ranked first among domestic auctioneers in terms of the number of submitted works, the number of successful bids, and the total amount of successful bids. The runner-up is Seoul Auction, which has been trading on the Kosdaq since 2008.

K Auction plans to use the funds from its IPO to invest in facilities and secure artworks, as it is keen to add paintings to increase its auction volume. In addition, it plans to increase the number of overseas art sources through its subsidiary, Art Native. It also plans to devise ways to nurture and support new artists through its Arte-K.