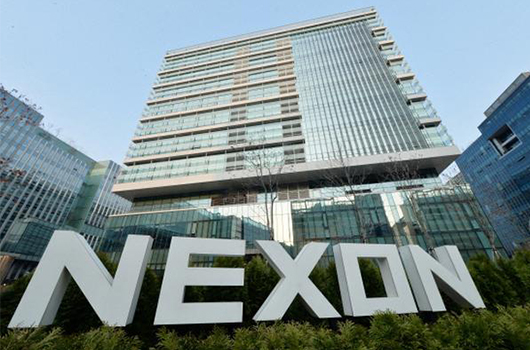 이미지 확대
South Korea’s gaming giant Nexon Co. listed in Tokyo has invested $400 million to acquire a 38 percent stake in Hollywood studio AGBO to accelerate the global expansion of its existing and new franchise intellectual property in film and television.

Additional $100 million investment will also be added in the first half of the year if requested by AGBO, according to Nexon on Thursday.

AGBO is an artist-led production studio founded by “Avengers: Endgame” directors Anthony and Joe Russo and producer Mike Larocca in 2017. With the latest investment, Nexon has become the largest individual shareholder in the company, behind AGBO’s management in aggregate. 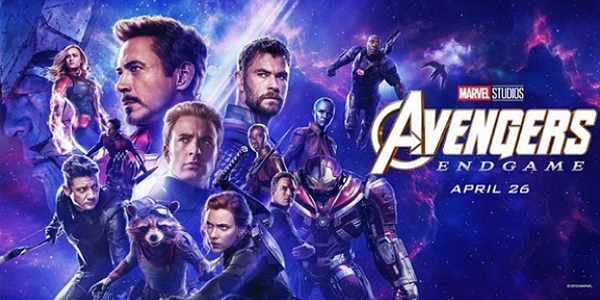 이미지 확대
“The ability to create and sustain blockbuster entertainment franchises across multiple markets for decades is deep in Nexon’s DNA,” said Owen Mahoney, president and CEO of Nexon. “AGBO and Nexon share a fundamental vision for thrilling global audiences with content that spans multiple platforms and markets.”

Russo brothers also welcomed the collaboration, saying “AGBO’s partnership with Nexon represents a significant juncture for entertainment, furthering the convergence of franchise filmmaking and games with a global reach. Our collaboration is based on our shared vision of the future of storytelling and utilizes the unique talents of both companies.”

Film and television have been proven to drive higher engagement and longevity for game franchisers, said van Dyke. He showed expectations on the collabo work with AGBO to design universes intended to coexist across games, film, TV, merchandising and other experience from the outset.

“As we look to extend the reach of our storytelling, Nexon’s best-in-class games capabilities, pioneering work in creating online Virtual Worlds, and global footprint make them an ideal strategic partner,” said Jason Bergsman, CEO of AGBO.