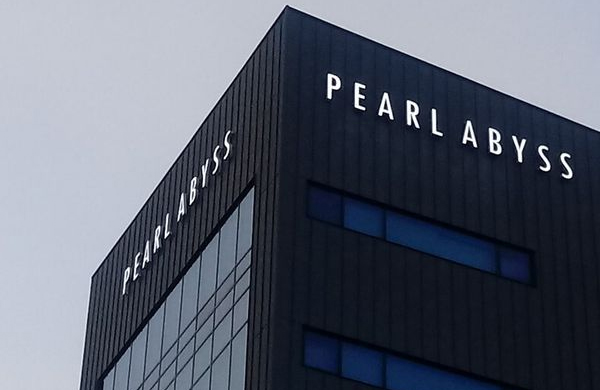 Pearl Abyss, South Korea’s mid-tier game publisher behind MMORPG Black Desert, managed to sustain growth in the fourth quarter on equity returns rather than game sales, and promised to improve earnings this year after last year’s slump through new releases.

A sizable 32.6 billion won of the revenue came from non-operating capital gains in equity investment and sales from units. 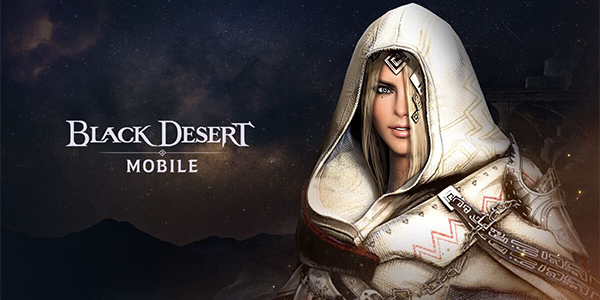 It is releasing Black Desert Mobile in China, whose results could define its performance this year. Crimson and DokeV are also in the lineup.

The company is readying player-to-earn (P2E) and metaverse roadmap. It plans incremental P2E application based on blockchain technology and will share details later.

Shares of Kosdaq-trading Pearl Abyss were 4.4 percent lower at 90,800 won.