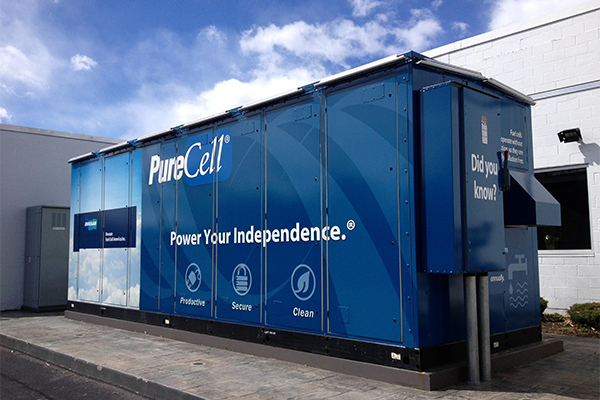 According to the contract, Doosan Fuel Cell will provide 105MW-equivalent hydrogen fuel cells to ZKRG in phases. It will supply 50MW worth of finished products by 2024 and 55MW in the form of parts by 2026.

The latest export deal, which is equivalent to Doosan Fuel Cell’s total sales of 381.4 billion won for last year, is expected to pave the way for the Korean company’s deeper penetration into overseas hydrogen markets.

Apart from the contract, Doosan Fuel Cell also agreed to set up a joint venture with ZKRG to team up for fostering China’s hydrogen fuel cell development and seeking more business opportunities there. For their first collaboration, they will supply hydrogen fuel cells for a pilot project for carbon-free hospitals in Guangdong province.

By Seong Seung-hoon and Jenny Lee