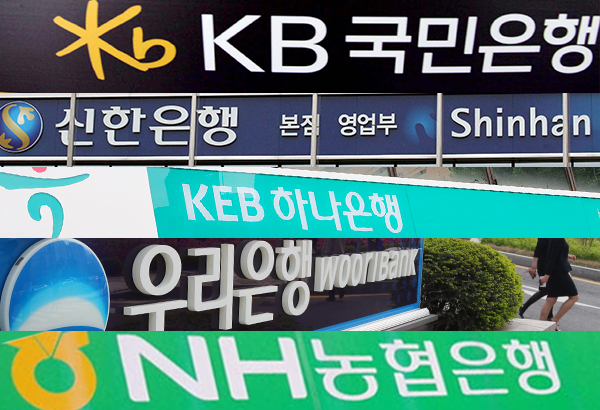 South Korean bank issues have brimmed to $140 billion so far this year as lenders turned to the debt market to build up capital before rates go higher on surge in corporate demand.

According to Korea Financial Investment Association on Sunday, bank bond issuance amounted to 186.6 trillion won ($138.6 billion) as of Nov. 18 this year, up 13.43 percent from the same period a year ago and surpassing last year’s total of 183.2 trillion won. It is the largest amount since the association began compiling related data in 2006.

The surge in bank notes stems from tight liquidity in corporate debt market triggered by Legoland Korea crisis. Corporations headed to banks for loans as they could not raise direct funds through debt issues amid volatile short-term money market.

The balance of corporate loans at Korea’s top five commercial banks - KB, Shinhan, Hana, Woori, and NH Nonghyup - reached 703.8 trillion won as of Oct. 27, up 8.9 trillion won from the end of September to market the largest gain in 13 months.

Loans extended to large companies increased 5.9 trillion won during the cited period to account for 66 percent of entire increase. It was the largest gain in more than two years.

The rises would likely slow for the time being as authorities have ordered banks to refrain from further issues until debt market normalizes from dire imbalance from oversupply and liquidity scare.