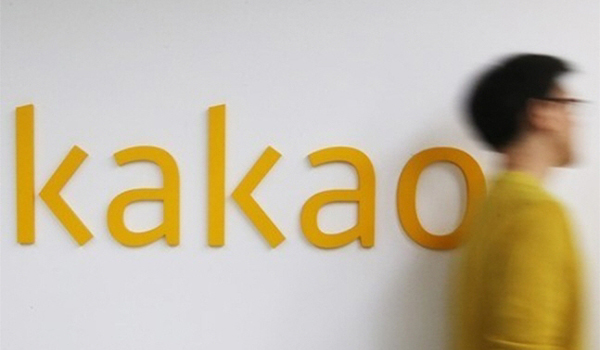 South Korean individual investors are abandoning Kakao Corp., their favorite after Samsung Electronics, as they lose confidence in the platform giant amid a range of controversial issues including system blackout.

According to data that the Financial Supervisory Service (FSS) released on Sunday, the number of retail shareholders in Kospi-listed Kakao declined to 2.02 million in the third quarter from 2.04 million a quarter ago.

Retainl ownership that stayed robust throuighout the first half despite choppy stock prices shook in the third quarter.

The company on Nov. 3 reported that its operating profit was 11 percent down from a year ago to 1.50 billion won ($112.08 million), underperforming market consensus of 179 billion won. Its revenue rose 7 percent on year to 1.86 trillion won.

Its performance in the fourth quarter and next year will unlikely improve significantly on concerns over further increases in interest rates that could further thwart the economic growth. Last Friday, its shares were down 2.37 percent from a day ago to close at 57,700 won, shedding 66.65 percent from its peak at 173,000 won last year.

Kakao’s mainstay businesses, such as online shopping and advertising, have slowed down, dragging down its share prices. Its Talk Biz platform, taking the largest chunk of its sales, reported 467.4 billion won in ad revenue in the third quarter, 15 percent up from a year ago. However, the outlook for the overall online advertising market is worsening as companies are set to cut ad expenditures amid aggravating inflation and the economic recession.

Its business outlook for the fourth quarter is more depressing as the firm will reflect compensation for the service shutdown in October from a fire at a data center. The damage coverage is expected to cause a loss of 22 billion won to its fourth-quarter earnings. 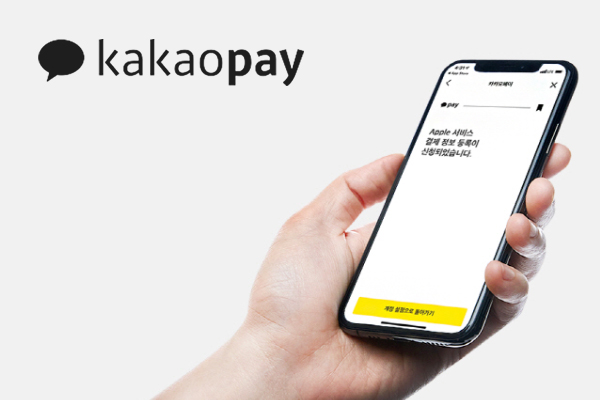 Kakao Pay, mobile wallet subsidiary, also saw the number of its retail investors dwindle to 307,722 at the end of the third quarter from 310,689 in the previous quarter. The jump of 66 percent in the stock price last month cannot be a big relief as the price had lost 65.1 percent from the year beginning.

Some market experts believe Kakao will win back retail investors next year when it proves its growth potential. “Investors are always attentive to platform firms as they lead next-generation technologies such as artificial intelligence,” said an official in the investment industry.